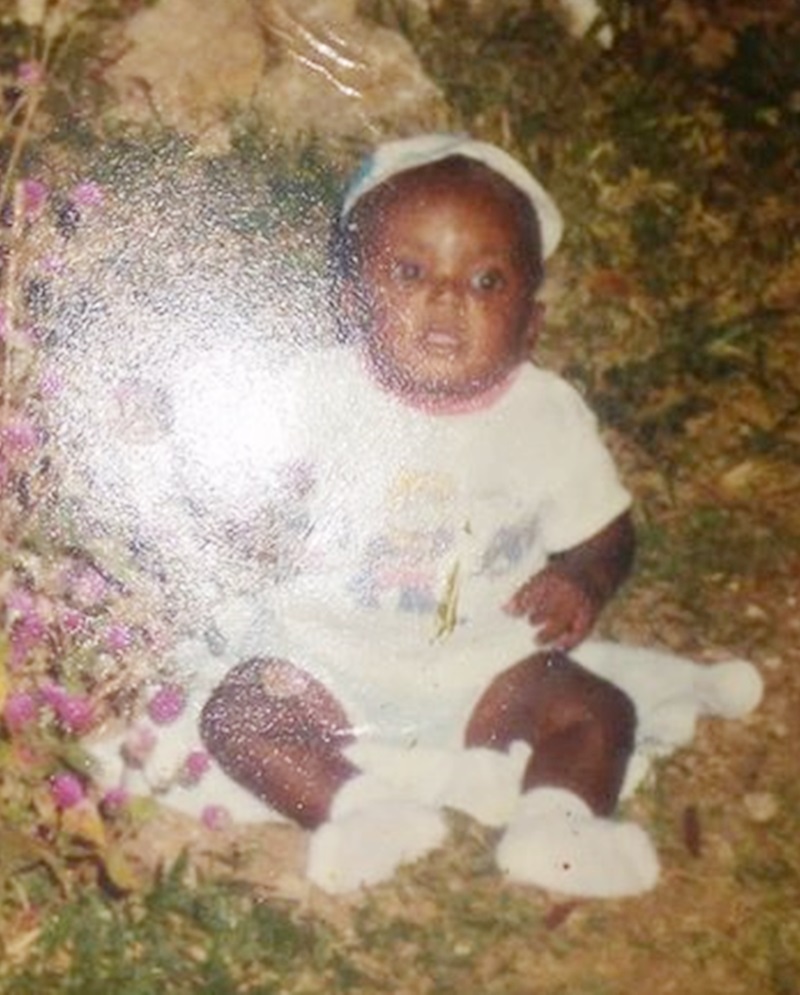 A 26-year-old man, who reportedly was found among garbage in Clarendon when he was less that one year old, today met face-to-face with the woman who is suspected to be his mother.

The suspected mother, Winsome Clarke, who claimed that she had left her baby with a vendor in May Pen, this evening said: “Thank you Jamaica Beacon for helping me to find my son.”

However, it is not yet confirmed if the young man, who we will call *John Brown, is actually Clarke’s son, considering that a DNA test is yet to be done.

The two met today in the Clarendon capital – May Pen, where their respective mysteries commenced nearly 20 years ago.

Clarke, in search for baby Chazzar, contacted The Beacon last month, claiming that she has been unable to locate the child for 25 years.

She claimed that she, 25 years ago, left baby Chazzar with a vendor at Guinep Tree in May Pen when he was three years old.

She stated that she knew the vendor well, but doesn’t remember her name.

The mother further claimed that baby Chazzar disappeared, but she did not report his disappearance to the police.

She also stated that she had left the child with the vendor for the father – Delroy Chambers, to collect, but the father didn’t show up on time.

The mother said the father knew the vendor well. The father, in an interview with The Beacon, denied knowing the vendor.

He also claimed that he learnt about the child’s disappearance two months after it happened.

The father did not report it to the police; neither did he show up at the May Pen meeting today.

The suspected son, Brown, who lives mainly in Kingston, contacted The Beacon a few days ago after reading our story about the missing baby Chazzar, who purportedly was left with the vendor in May Pen.

Brown was raised by a woman after reportedly being found bleeding in a pile of rubbish at May Pen market nearly 26 years ago.

He, based on estimate, was a few months old.

However, baby Chazzar, at the time he was left with the vendor in May Pen, was three years old – according to his mother, Clarke.

When The Beacon asked Clarke if she is sure that baby Chazzar was three years old at the time, she replied: “My cousin told me he was younger than three years old, so maybe I am missing something.”

She was also asked if she thinks baby Chazzar was dumped in May Pen. She said: “I heard that the lady (vendor) that I leave him with dumped him. When I heard, I cried out loud. Only by the grace of God I didn’t drop down,” Clarke added.

The young man, Brown, is trying to connect the missing pieces, but his suspected parents are said to be less than forthcoming.

*John Brown is not the real name of the young man reportedly found in rubbish.

The woman who leads male footballers to victory | Carol Robinson