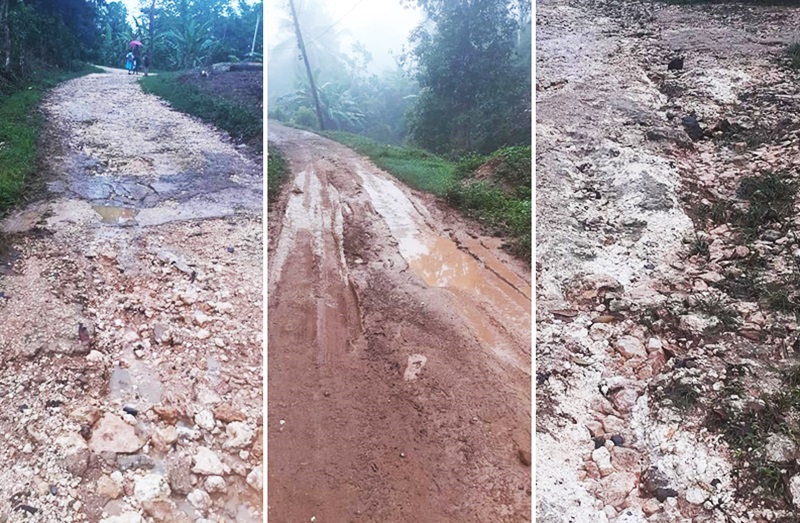 Residents of Canal district in the Banbury area of Linstead, St Catherine, are threatening to protest if their political representatives continue to ignore their appeals for their roadway to be repaired.

They told The Beacon that the road has been in a deplorable condition for decades, adding that taxi operators have started to either abandon it or to charge exorbitant fares.

The residents, whose community forms part of the Lluidas Vale Division, said their appeals are being ignored by their Councillor Hugh Graham and Member of Parliament (MP) Robert Pickersgill.

They claimed that their political representatives only show up during election campaigns, and so they will stay away from the next polls if their road is not repaired.

“We don’t have any road and some parts of the community have no water, and we don’t see any MP or councillor. It seems as if we are not on the map,” one resident told The Beacon.

“The residents should be relieved soon,” he further said.