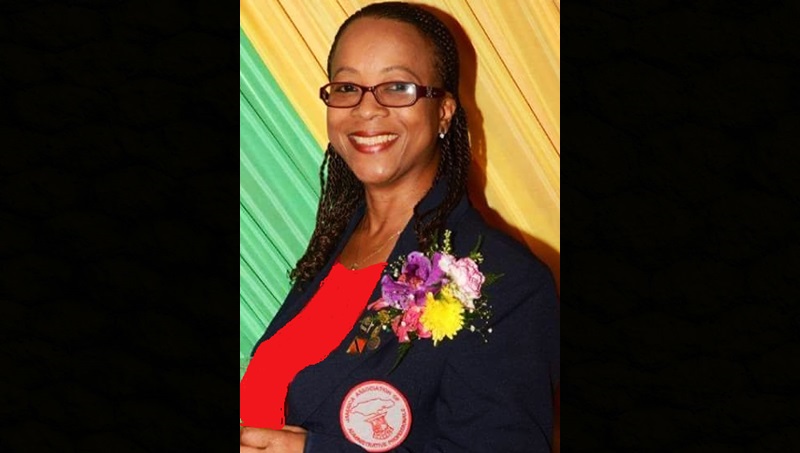 Claudia Jackson, a native of St Mary now living in St Ann, started to discover huge success the day she stepped out of her comfort zone.

She is not selfish with her discovery. “I want others to use me as an example to say it is good to step out of your comfort zones at times,” said the veteran administrative professional, often referred to as secretary.

Her latest feat came this month when she was conferred with Life Member status in the Jamaica Association of Administrative Professionals (JAAP).

Jackson served that association for some 30 years in virtually all capacities, up to National President. 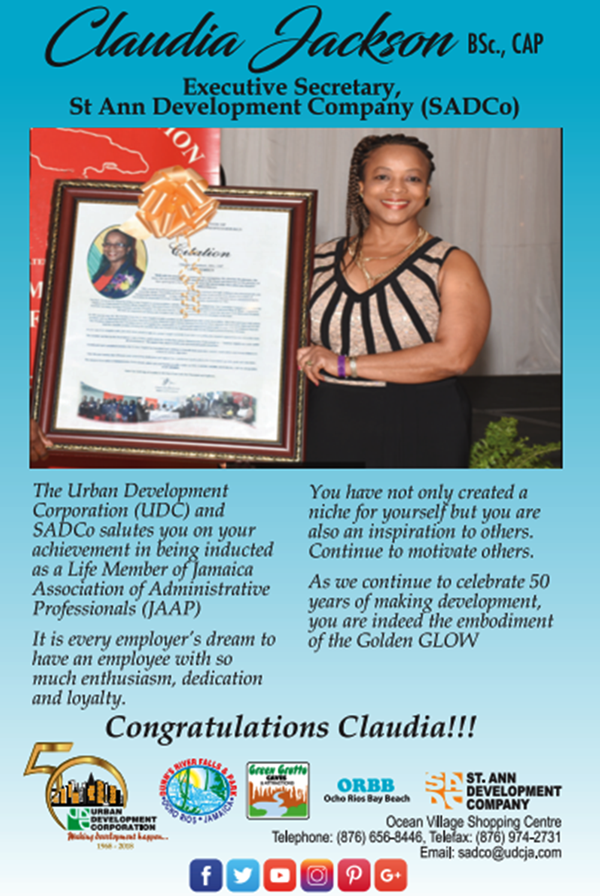 Her stellar service has brought pride to her profession and many ‘firsts’ to the parish of St Ann.

That’s a huge success for a woman who lived a ‘quiet’ childhood in Boscobel, St Mary, and who couldn’t afford higher education immediately after she completed St Mary High School.

Jackson, who now holds a first degree in Management Studies from the University of the West Indies, told The Beacon that she found nothing substantial within her comfort zone.

“I don’t like the limelight, but I decided to step out of my comfort zone. 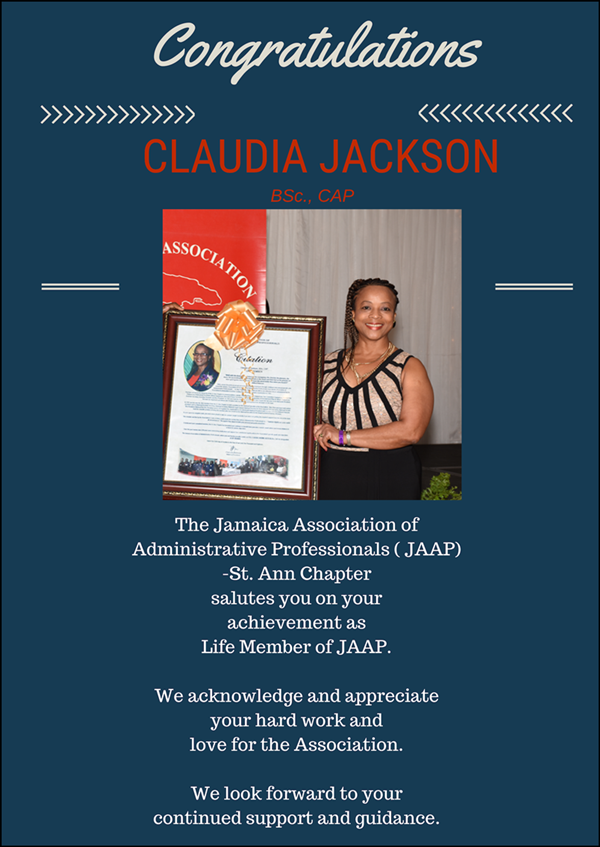 Jackson, throughout childhood, didn’t dream of becoming an administrative professional although she pursued subjects germaine to that field.

“That profession chose me,” she quipped.

She got her first job as an administrative professional two years after she left high school and was at home unemployed. Jackson, at the time, worked for a measly $90 per week at an accounting firm.

Her love for administrative work flourished, and she ditched her initial dream of becoming an air hostess.

Jackson went on to sit the Certified Professional Secretaries Exam in 1989; she received her certificate in 1992.

She is now an Executive Secretary at the state-owned St Ann Development Company, which operates the world-famous Dunn’s River Falls and Park, and the Earth Check Platinum Certified Green Grotto Caves and Attractions. 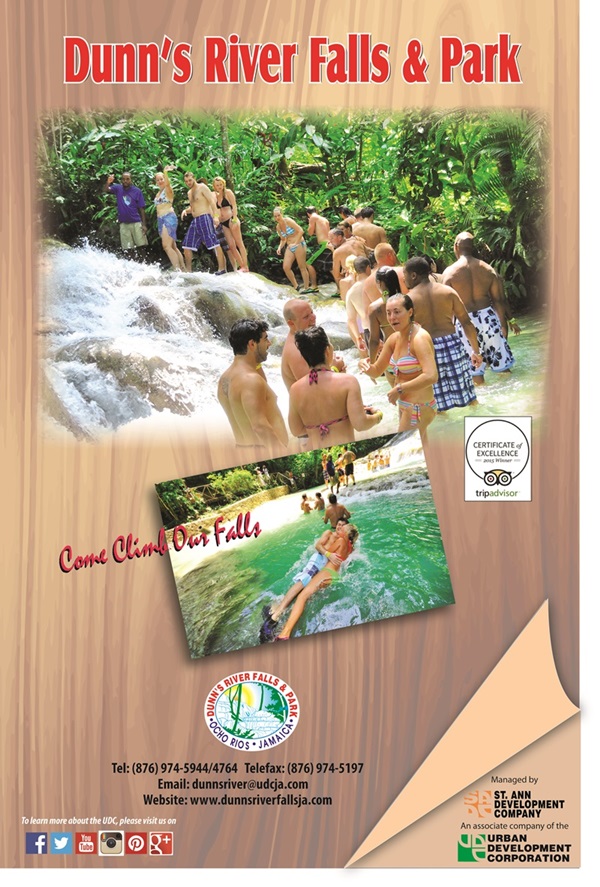 Jackson said t her profession is not glamorous, but it is rewarding.

“Being an administrative professional is sometimes a thankless job, but I go out and give it my all,” she told The Beacon. “You have to be a people person to be successful in this profession; you have to have tact and diplomacy.”

President of the St Ann Chapter of JAAP Marilyn Wisdom, in the meantime, hailed Jackson as a consummate professional.

“I served as Public Relations Officer on the National Executive under her tenure as National President, and she led the Executive with distinction and displayed a very participative leadership style,” Wisdom said. “Ms Jackson is a good listener who works hard, and she ensures the highest standard of work is produced by her team members.”

The St Ann Development Company also sings her praise. “It is every employer’s dream to have an employee with so much enthusiasm, dedication and loyalty,” the agency declared. “Ms Jackson, you have not only created a niche for yourself; you are also an inspiration to others.”

I did not draw conclusion – Mother clears air on identity drama