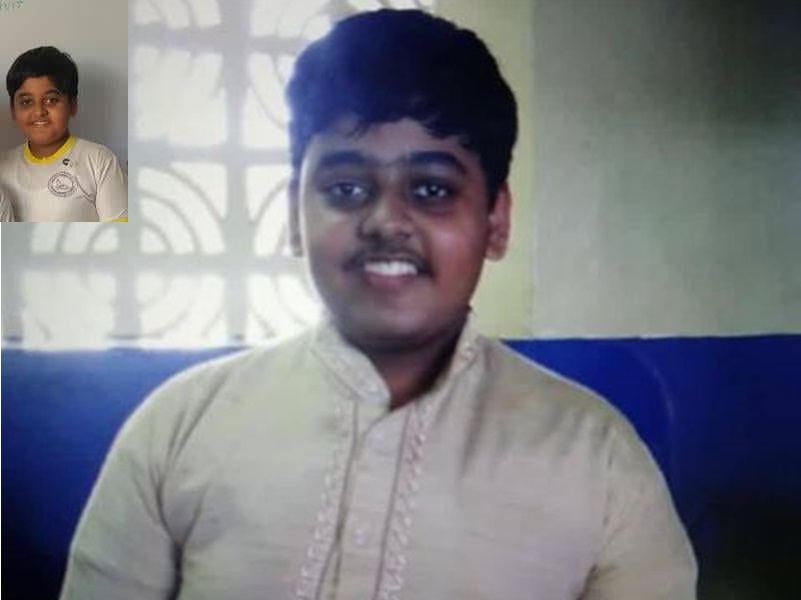 A Justice of the Peace from Buff Bay in Portland, Dessiree Cristian-Gutzmore Brown, said the Titchfield High School student who died yesterday in a bus crash in the parish was an excellent young man.

Jasti Kumar, 13, died in the incident, which also resulted in nearly two dozen other students being treated at hospital.

Police said the overloaded bus allegedly got out of control and landed in a ditch while the driver was negotiating a corner on Black Hill main road in Portland.

Brown told The Beacon that she has known Jasti for many years, adding that the child’s father is her family doctor.

We are all hurting deeply.

Little Jasti was close to me. I watched him growing in an awesome young man.

I supervised him in the Grade Four Literacy Test and also GSAT. I was at his graduation.

He was close to me. Up to last week, I spent a few minutes talking to him, and he ran an errand for me to go by his father’s doctor’s office and take care of something for me.

He was a brilliant young man.

Meanwhile, the two Members of Parliament in Portland have joined in expressing grief and sending condolences to Jasti’s relatives.

Daryl Vaz, Member of Parliament for Portland West, made a general appeal for the Transport Authority and Jamaica Constabulary Force to clamp down on motorists who break the law.

“This cannot continue. We just had a similar accident involving a taxi, and this accident today (Monday) with over two dozen injuries, underscores the need for greater enforcement and vigilance. The drivers of public passenger vehicles must be shown that, if they continue to break the law, the penalties will be issued accordingly,” he said last evening.

His wife, Ann-Marie Vaz, who is the Member of Parliament for Portland East, urged the Ministry of Education to send a trauma team to Titchfield High School. She also promised to visit the educational institution.