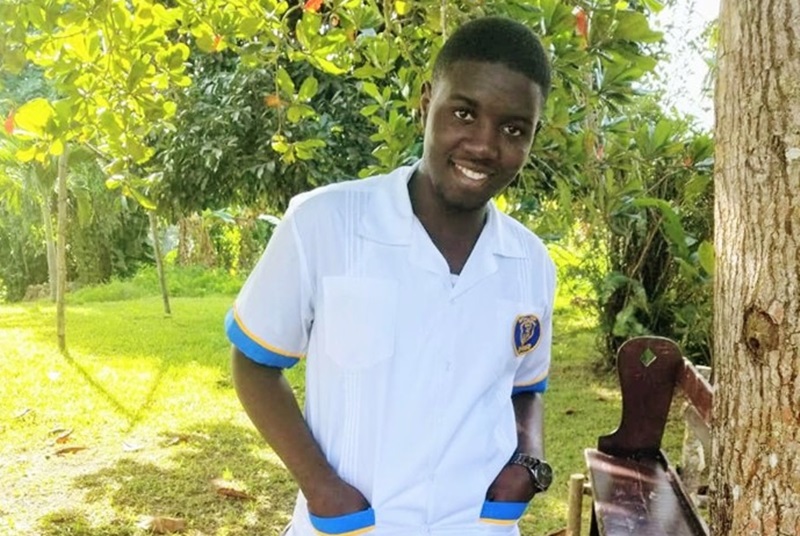 A student of Guy’s Hill High School in St Catherine, Josh-Oneil Hemans, intends to become one of the world’s best neurosurgeons.

However, the importance of agriculture is not lost on the youngster, who the Caribbean Examination Council (CXC) said attained the highest grade in CSEC Agricultural Science in the region this year.

“I believe that agriculture is the way forward,” Hemans told The Beacon, adding that greater focus on the industry would produce increased employment and economic growth.

His passion for agriculture is reflected in his superb academic performance in CSEC Agricultural Science, administered by CXC.

“It’s a good feeling to know that the hard work I put in over the years has finally paid off,” he said, while noting that he was always confident about being a regional standout in Agriculture.

Agricultural Science, however, is not the only subject in which Hemans has been outstanding.

He attained a whopping 12 CSEC subjects – scoring the highest grade possible (Grade One) in nine of them.

The resident of Waterford district in Guy’s Hill, St Mary, who served as Head Boy and Peer Council President at Guy’s Hill High, is now a Lower Sixth Form student at his alma mater.

“I am hoping to receive a scholarship from the Jamaican government to study in Cuba so I can pursue my dream of becoming a neurosurgeon,” he said.

Hemans attributed his success to his ‘supportive immediate family, prayer and fasting’.

He expressed gratitude to all who contributed towards his academic feat – including his Agricultural Science teacher Jannet Taylor, as well as his parents Donna and Clifford Hemans.

The young scholar is a past student of Guy’s Hill Primary School.