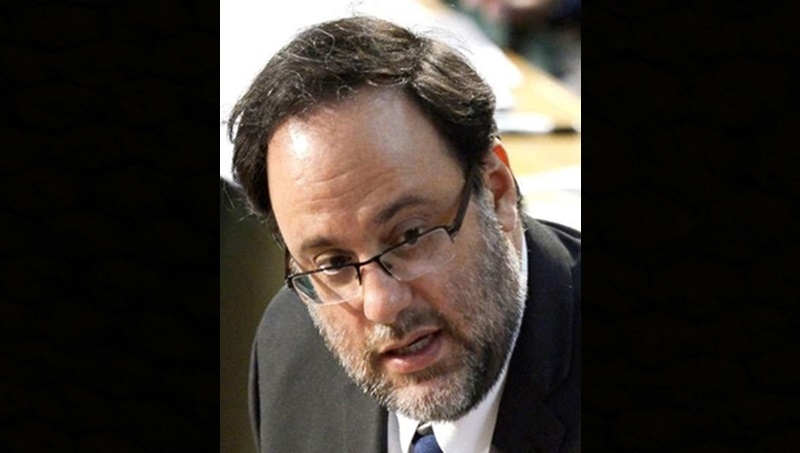 Member of Parliament for St Andrew South Mark Golding has decried the poor condition of his constituency, adding that the recently imposed state of public emergency will not address the true causes of crime there.

“The state of emergency does not carry with it any additional social investments to address the chronic problems of poor social amenities, absent street lighting, inadequate garbage disposal, a sewage system that is often blocked and overflowing, and a lack of attention and investment to nurturing early childhood development and family life,” he told the House of Representatives yesterday, October 2.

Golding became the member of parliament nearly a year ago, succeeding his party colleague Omar Davies, who retired after serving as parliamentarian in the seat for 23 years. Davies was also finance minister.

Golding, in parliament yesterday, lamented that the poor condition of the constituency is helping to breed crime and disorder.

“These are the things which lead persons in these communities to become lacking in hope, lacking in opportunities and turning to the allure of badness and criminality,” he posited. “There is nothing in the state of emergency to answer any of those problems.”

He said now is the time for better treatment to be meted out to inner-city communities, including the ones he represents.

“The people of Trench Town and Jones Town and Rose Town and Rema are no less worthy of street lights and regular garbage collection and a good sewerage system than Norbrook, Cherry Gardens or Jacks Hill where I live.

“I think that it is time we recognize that, and it is time we do something about it – not just in my area but in the surrounding areas as well,” Golding further said.

He, along with the 45 other parliamentarians present in the House of Representative yesterday, voted to extend the state of emergency in parts of Kingston and St Andrew until January 7.

Golding said he welcomes the additional police and soldiers in his constituency. But he reasoned that increased presence of the security forces could have been achieved without the imposition of a state of emergency, which curtails a number of people’s rights.

“I am nevertheless grateful on behalf of the constituency of South St Andrew that, at long last, there is a good presence of soldiers and police on the ground in parts of the community, bringing a sense of security and comfort to the citizens there…” he continued. “I have very mixed feelings about this [state of emergency]. I don’t feel that this is really going to be an effective response to the long-term problem of violent crime in these communities.”

Cop among 2 arrested for illegal guns

Clarendon: Man dies in mystery fire after dispute with residents