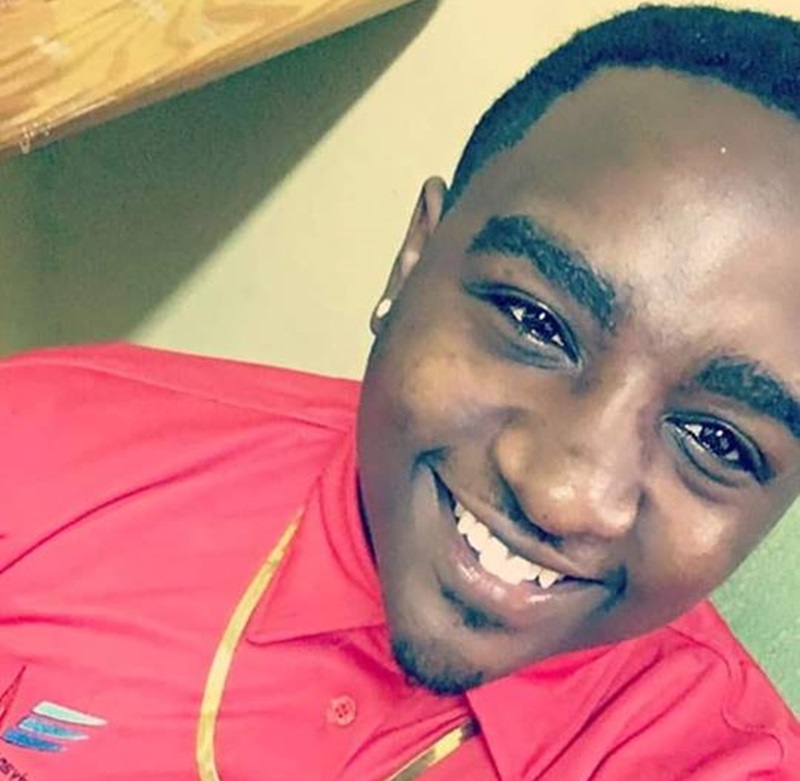 The family of the late Michael ‘Freddy’ Gray is still struggling to come to grips with the death of their loved one in a motor vehicle accident.

The 22-year-old deceased, who is from Albion in St Thomas, once lived at Cromwell Land in St Mary.

The Jamaica Constabulary Force (JCF) said the crash in which he died unfolded on Sir Florizel Glasspole Highway in Kingston on Saturday, February 23.

“Reports from the Rockfort Police are that, about 5:35am, Gray was driving along the roadway when he allegedly lost control of the motor vehicle, and crashed into a median and a tree,” the JCF said, adding that Gray was taken to hospital where he was pronounced dead.

In an interview with The Beacon, Clive Gray, uncle of the deceased, said his late nephew had a lot of potential.

“Michael was a jovial, outgoing, party person, and there is never a dull moment around him,” Clive said, adding: “It is really heart-wrenching for the family; the community is in shock and disbelief.”

Security guard among 2 murdered during robbery