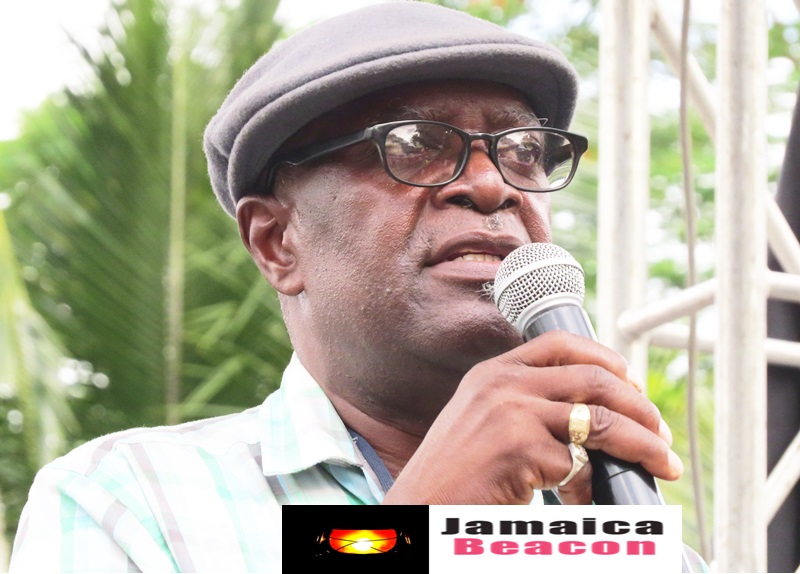 Councillor for the Rock River Division in Clarendon, Uriah Mitchell, said he will push for the introduction of a national system that would enable members of the public to easily identify people who steal from farmers.

During an address at the Rock River Mango and Sorrel Festival hosted by the Social Development Commission on July 19, Mitchell told the gathering that praedial larceny is a big issue in his farming division.

“We have praedial larceny that affects us a whole lot as farmers, and I am sorry no one isn’t here from the Ministry of Agriculture, because it is my intention as councillor for a farming community to ask the ministry to set up a register for the praedial thief around us that anywhere they walk across the island people know them,” he said.

Mitchell further stated that the deplorable condition of farm roads in his division is also an issue, adding that the agriculture minister is yet to fulfil a promise he reportedly made last year to repair a roadway leading to coffee and cocoa farms.

“As the representative of the people, I am not going to stay silent and don’t speak on behalf of the farmers of this community concerning the farmers roads,” Mitchell declared.

He also used the opportunity to tell residents that the long-awaited health centre will soon be opened in the community.

“Rock River, the health centre is here that you have been waiting on for so long. We are just waiting on a confirmed date from the minister of health to open that facility… I am asking Rock River and the environment that the facility will service to keep, care and protect that facility…” added the Jamaica Labour Party councillor.