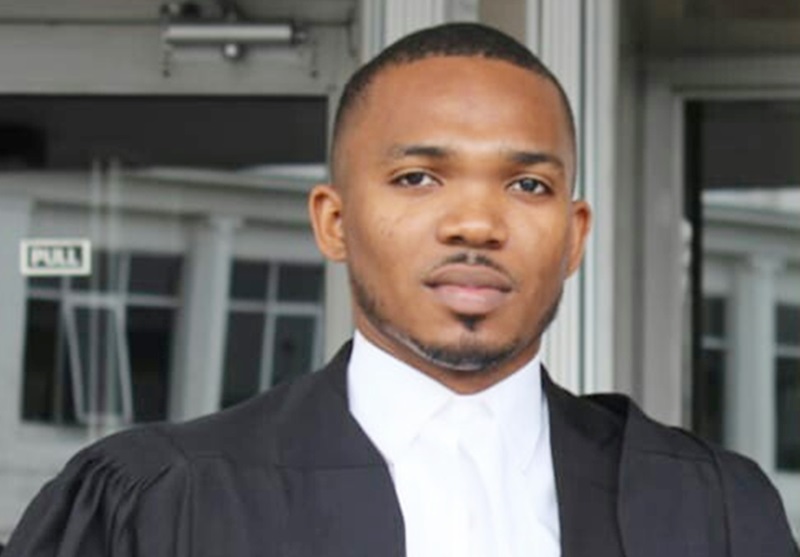 It is no secret that criminal networks have been undermining safety and security in this country. To this end, those charged with the responsibility of maintaining the peace have, at the very minimum, a crucial role to play in curtailing the incidence of crime and violence.

The proliferation of heinous crimes, coupled with the trust deficit that obtains for the police, has caused many – including myself – to now more than ever scrutinize the crime-fighting apparatus of the Jamaica Constabulary Force (JCF).

This does not mean that we are unappreciative of the men and women in the JCF who put their lives on the line each day to safeguard against further atrocities. But, needless to say, we have to review their actions and keep them in check, given the importance of their role.

The distrust mentioned above has been with us for some time now, and ignoring or silencing this naked truth may do more harm than good.

It is for this reason that I agree with Prime Andrew Holness in his call for police officers to end what appears to be ‘a chummy relationship with dons’. The call, apparently, angered some police officers.

It indeed is discomfiting to admit that many police officers have been falling way below the minimum standard of professionalism, with some going as low as carrying out assignments for criminal enterprises.

To deny that harsh reality is tantamount to approval of such type of behaviour. However, we must put our admonition in context instead of saying criminal association is the modus operandi of the JCF.

If corruption is in the police force, we should address it. Why should we decorate such travesty to comfort a few?

We also should not circumvent the truth in the name of politics. Politicizing the plain truth enures to no benefit, but robs us of good conscience.

I strongly agree with the Commissioner of Police, Major Antony Anderson, that rigorous changes need to be had, and some of the institutional frameworks of the JCF should be abandoned as part of repairing the force.

One should not pour clean wine into dirty vessels.

The blame game and corruption competition – whether it is the politician or the police who is more corrupt – will not reduce the crime rate.

If there is evidence of collusion between criminals and politicians, our police officers are the ones with the investigative powers; they should bring it to the fore.

Jamaica is dependent on the hardworking men and women of the JCF to provide us with the invaluable services of safety and security.

I would never, in any stretch of the imagination, think there is a culture of corruption in the police force. However, where there are pockets of malfeasances, corrective action must be taken decisively.

Jamaica moving to legalize obeah, a practice banned for centuries

DO BETTER, cop tells men in and around Linstead

WRITER: Students being blocked from graduating at Queen’s School