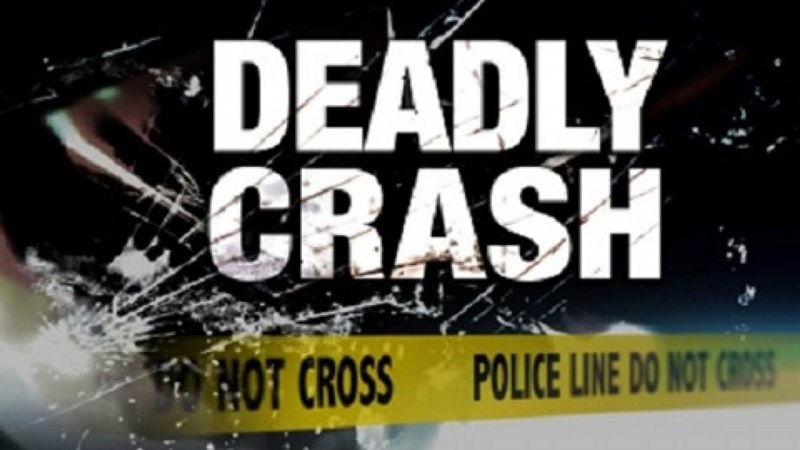 Police are probing a vehicular collision that claimed the life of a man and injured two others on Font Hill main road in St Elizabeth on Friday, March 1.

The dead man is Paul Richards from Bucknor district in Clarendon.

The JCF said: “Reports from the Black River Police are that, about 7:30pm, Richards was one of three passengers travelling in an Isuzu motor truck that was heading towards Black River in the parish.

“On reaching a section of the roadway, the driver allegedly lost control of the motor truck, which overturned. All persons sustained multiple injuries and were taken to hospital where Richards was pronounced dead. The others were admitted for treatment,” added the JCF.