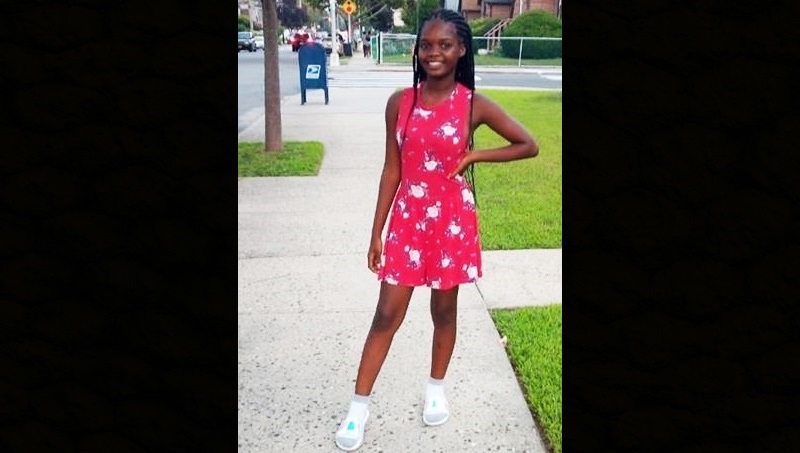 The Jamaica Constabulary Force (JCF) said 14-year-old Raven Wilson, who was reported missing on October 19, was found dead in her community this morning, October 21.

She is from Top Road in St Ann’s Bay, St Ann.

The JCF said: “Reports from the St Ann’s Bay Police are that, about 6:30am, residents discovered her body and summoned them.

“Upon arrival of the lawmen, Raven’s body was seen in a garbage bag with a wound to the face. The scene was processed and it was removed to the morgue pending post mortem examination,” added the JCF.

The JCF previously reported that the teen was last seen at home wearing a green tunic, yellow plaid blouse, and a pair of brown shoes about 6:40am on October 19.