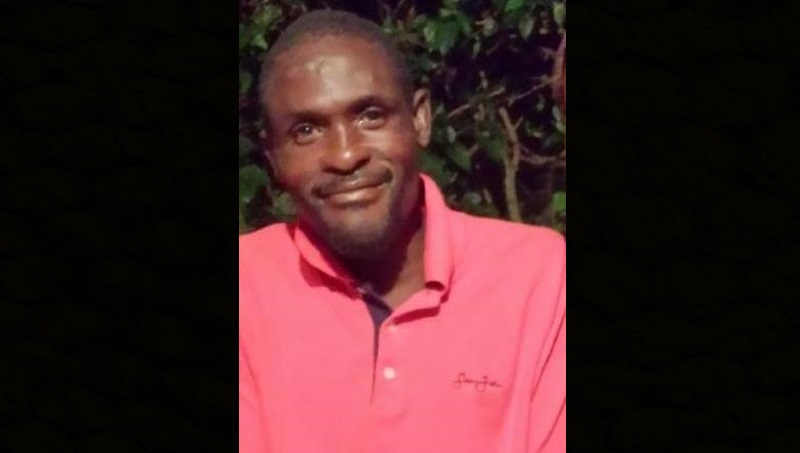 The Jamaica Constabulary Force (JCF) said a 51-year-old resident of Natty Farm Yard in Ewarton, St Catherine, has been missing.

It said reports from the Ewarton police are that, about 10pm, Archibald was last seen at home dressed in a black shirt and short blue jeans.

He has not been heard from since.

“Anyone knowing the whereabouts of Archibald Dixon is being asked to contact the Ewarton police at 985-0065, police 119 emergency number or the nearest police station,” added the JCF.

Soldier murdered during clash with 3 gunmen in Linstead