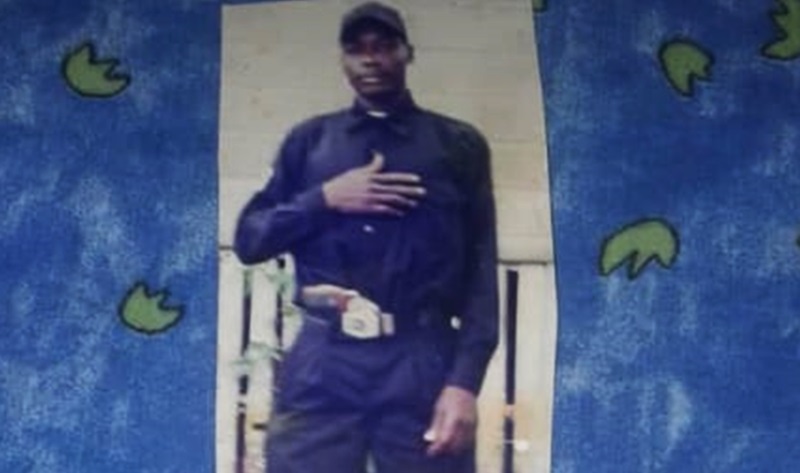 He is construction worker Omar Williams, also known as Gordon and Bram, who is in his 40s. He is a former security guard.

Williams was living at Dempshire Pen in Spanish Town, St Catherine, after leaving his native district under controversial circumstances.

The Jamaica Constabulary Force (JCF) is still trying to find out who murdered him on Friday, October 11.

It said: “Reports from the Spanish Town Police are that, about 12:50AM, explosions were heard in the Hartlands area. About 6AM, the body was found along the roadway with several gunshot wounds. It was later removed to the morgue pending post mortem.”

The JCF noted that investigations are continuing.