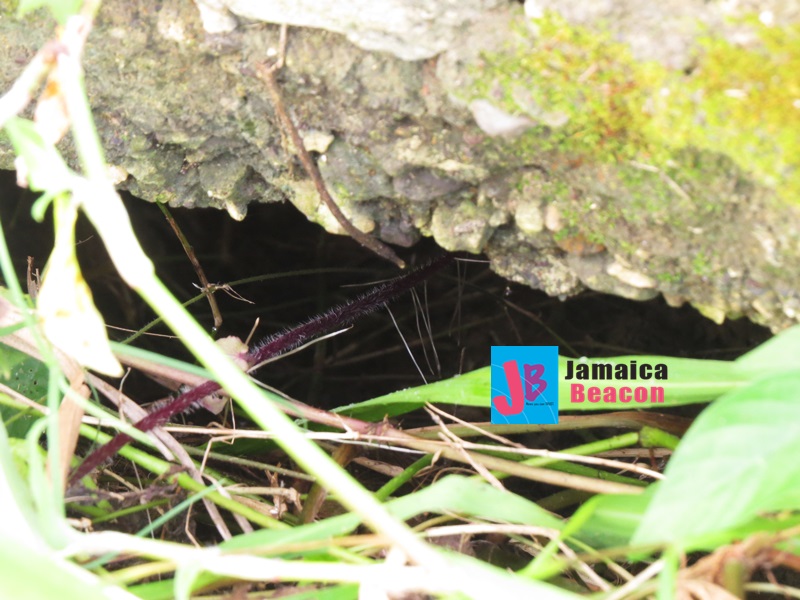 The St Catherine Municipal Corporation has moved to repair graves that broke open at Lluidas Vale Cemetery in the parish.

During a visit to the cemetery on the weekend, The Beacon counted four that were repaired recently.

We also found one that has been undermined to the extent that one can look inside it. That grave, however, is not as bad as some that have been repaired, said two boys who were seen tending to goats in the cemetery.

Pointing at one of the repaired graves, one of the boys said: “You could look in that one and see the bones of the person who they buried there.”

The epitaph on one of the recently repaired graves gave an indication as to how long it perhaps was built. The person, who was born in 1915, died in August 1969.

Commercial Services Manager at the St Catherine Municipal Corporation, Upton Fisher, is the man who gave instruction for the graves to be repaired.

He did so after he visited the cemetery and saw the gaping holes in some of the graves.

“There were two graves in particular that I went and saw, and I told the caretaker ‘these things can’t stay like this; they have to be repaired’,” Fisher said.

He added: “Over time, some of the graves deteriorate. From time to time, we try to get them repaired; that is what is happening there now. All of them that were in that state; we had asked that they be repaired by the caretaker.” 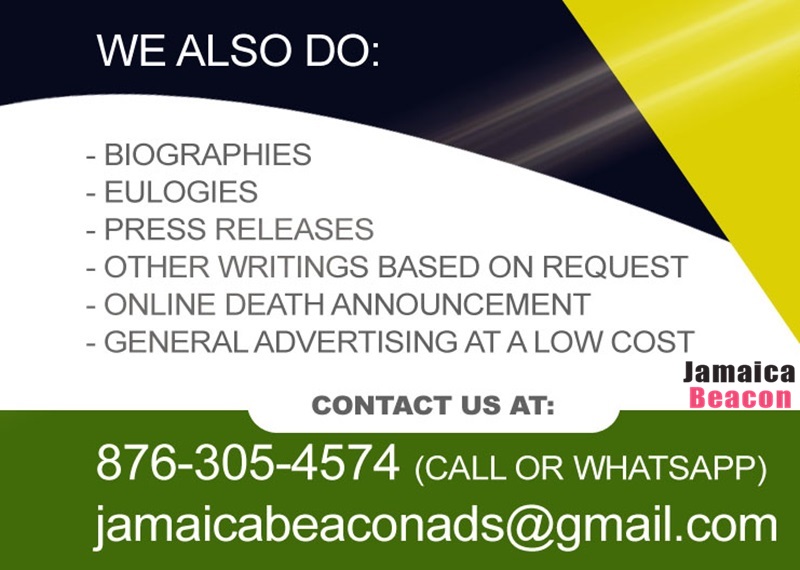 Fisher, in the meantime, attributed the deterioration of the graves to different factors. “In all public cemeteries, you are going to find that [deterioration] happening. It is just one of the sad situations in Jamaica where you have these public cemeteries, and they make all and sundry go in there and dig and build graves.

“They build the graves anywhere; they build the graves anyhow – short of material and all of that. After a while, it’s like the concrete itself rots… In relation to Lluidas Vale Cemetery; it is a very cold area with a lot of moisture, so you will see things like that happening there more readily,” Fisher further said.

He told The Beacon that it is costly to repair the graves. “Look how much money now I have to be spending to fix these things – and the cemetery not making that money.”

Fisher said the cost of repairing the graves varies, depending on the level of deterioration.

These are some of the graves that, according to residents, were repaired recently in Lluidas Vale Cemetery: 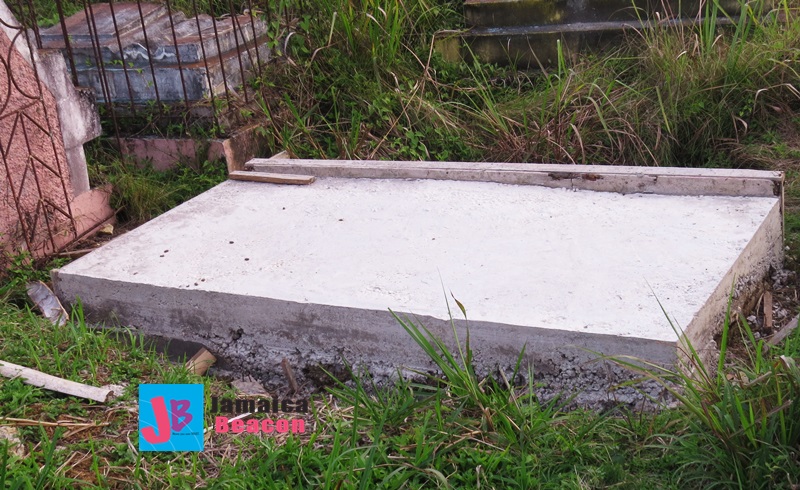 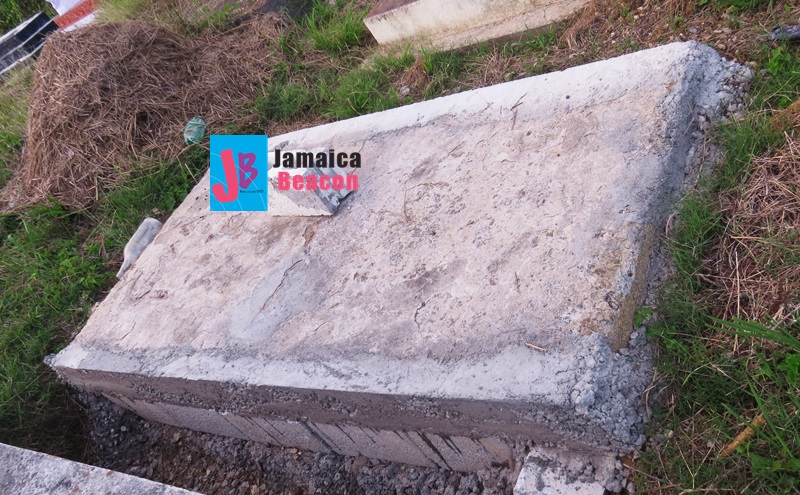 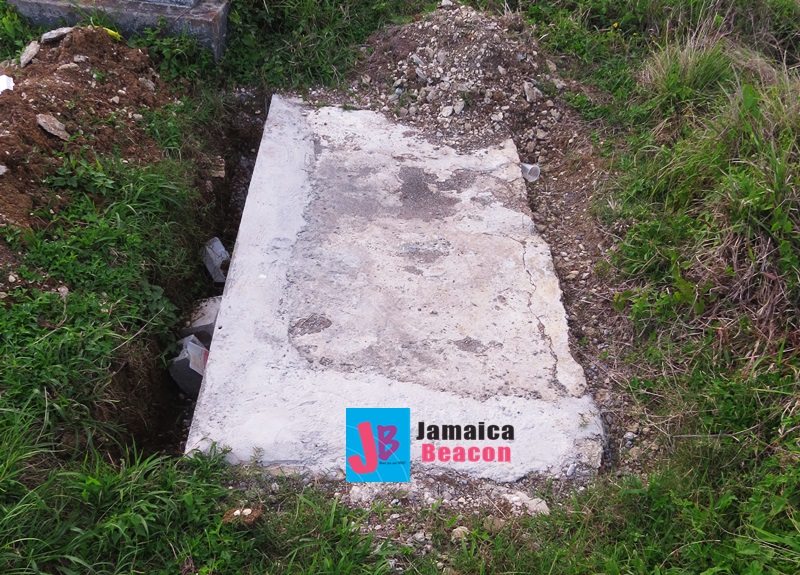