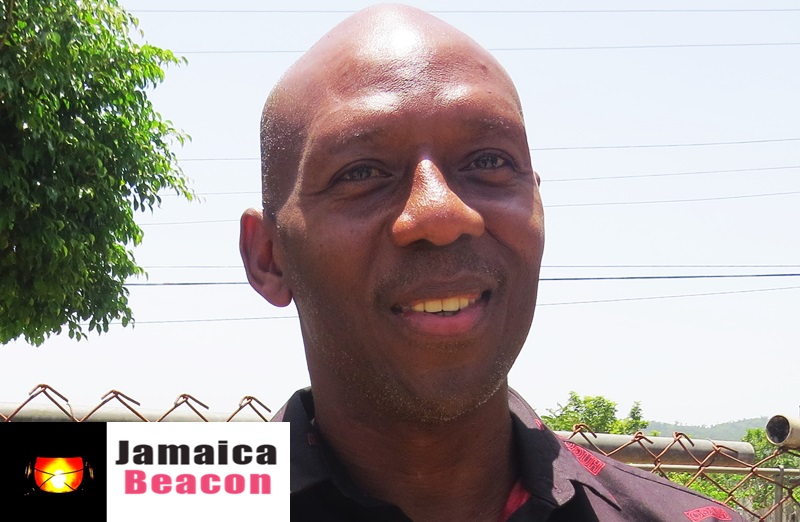 Councillor for Lluidas Vale Division in St Catherine, Hugh Graham, has promised to undertake remedial work on the worst parts of the roadway from Lluidas Vale town centre to Pennington district.

There have been numerous complaints about the deplorable state of that roadway, as well as the road that runs from Pennington to Juan de-Bolas Primary School.

The concerns about Juan de-Bolas road intensified after 48-year-old resident Desmond Cunningham died on September 5 when he lost his footing on the bad road, fell, and hit his head.

Graham this week indicated that no money is available to repair Juan de-Bolas road or to fully rehabilitate Pennington road.

He however told The Beacon that he, along with representatives of the National Works Agency will tour Pennington main road next week.

“The tour will happen and some remedial action will be taken,” Graham said.

He, in the meantime, noted that his priority is to improve the main road that runs from Ewarton district, through Lluidas Vale, to the border of Clarendon and St Catherine.

Graham also said rehabilitation work will commence shortly on Tydixon main road, adding that funds have been allocated for that project. “The next road that I have some resources to do is to patch out the Tydixon road,” Graham added.