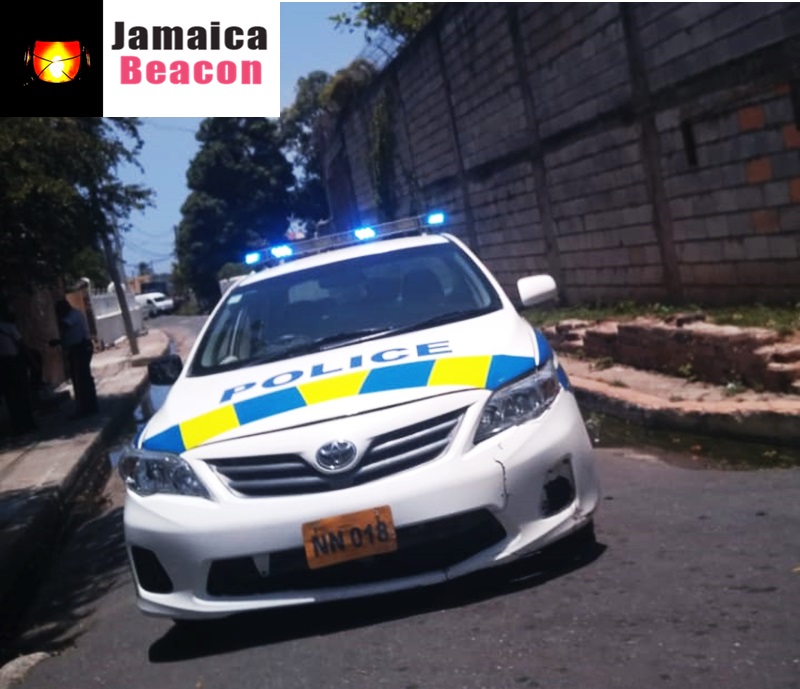 The police force has announced that its officers have arrested a member of the Jamaica Defence Force (JDF) in connection with ongoing investigations regarding the One Don Gang.

The arrest was made by the Counter Terrorism and Organised Crime Investigations Branch of the police force.

The identity of the JDF member is being withheld pending further investigations.

Meanwhile, Acting Deputy Commissioner of Police in charge of Crime and Security, Fitz Bailey, last week disclosed that 24 alleged members of the gang had been charged for offences under the Criminal Justice (Suppression of Criminal Organizations) Act, as well as with conspiracy to murder.

The alleged leader of the gang, Andre Bryan, also called ‘Blackman’, is among the persons previously arrested.

The One Don Gang is said to be a faction of the Klansman gang based in St Catherine.

1,000 cameras to be installed island-wide in fight against crime