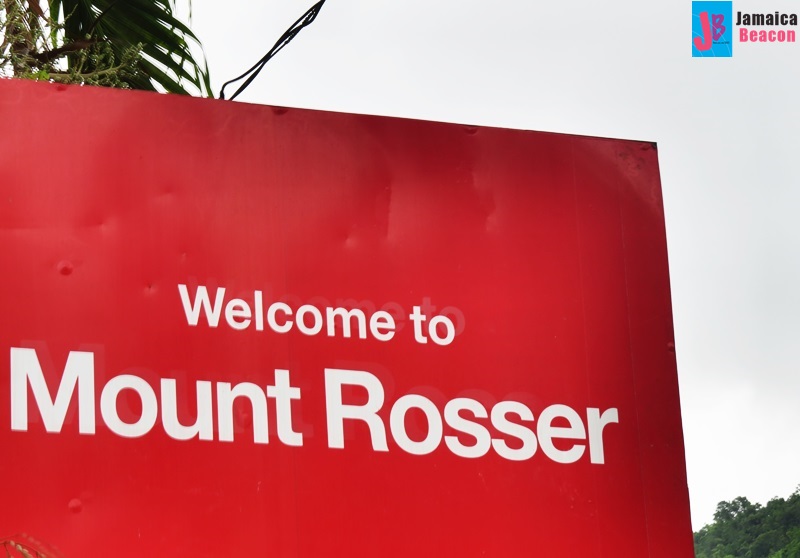 The Jamaica Constabulary Force (JCF) said a man has died in a crash on Mount Rosser main road in the Ewarton area of St Catherine.

He is 46-year-old Ian Douglas from Greater Portmore – also in St Catherine.

The JCF said: “Reporta from the Linstead Police are that, about 5PM, Douglas was driving his Mazda Demio when he lost control of the vehicle and collided in a Sterling motor truck. He sustained several injuries and was taken to hospital where he died while undergoing treatment.”

Investigations are ongoing, the JCF added.

Not all about the money | Small entrepreneur gets his break