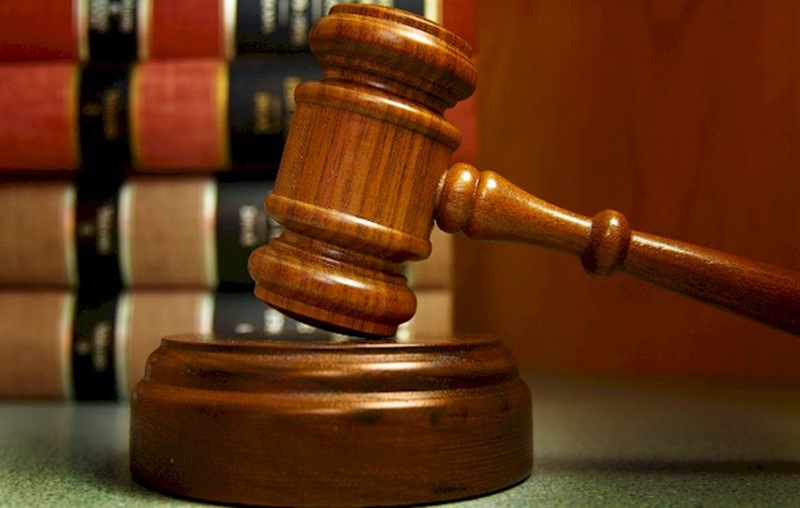 Ryan Anslip has won the case of wrongful dismissal brought against the government’s North East Regional Health Authority (NERHA), and is to be paid just over $7.5 million.

He was employed to NERA as Director of Finance, commencing in September 2009.

Anslip had 18 months remaining in his contract at the time it was terminated in February 2011 on the basis of alleged poor performance.

Justice Audre Lindo, in her written judgment, noted that the Supreme Court was not in possession of any evidence from NERA.

It, therefore, relied only on Anslip’s evidence.

The judge eventually ruled that Anslip was wrongfully dismissed and should be compensated as follows: