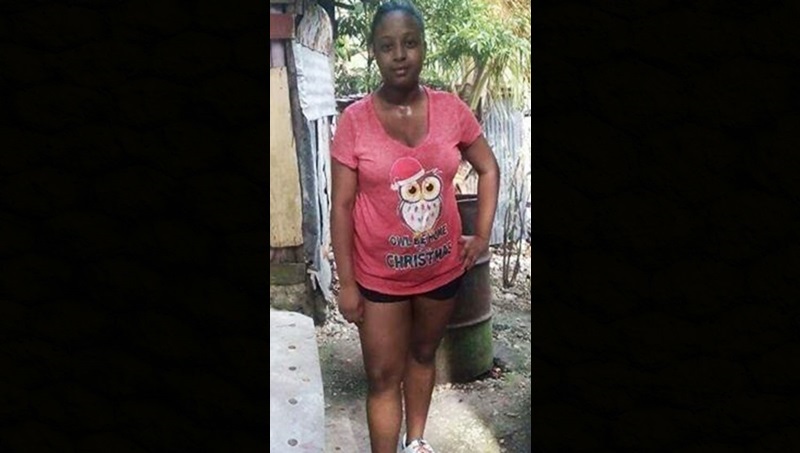 A family in Westmoreland is becoming increasingly worried as days go by without a trace of 19-year-old Nateisha Jarrett, who has been missing since Thursday night, March 7.

Nateisha, pictured above, has a mental problem and is not usually allowed to leave home unsupervised, said her mother Nattoy Warhemann.

The family resides at Auldayr district in Bluefields, Westmoreland.

“Everyone is down because we don’t know what is happening to Nateisha out there,” the mother told The Beacon, adding: “Nateisha has a mental problem, so I really don’t let her out of my sight. She doesn’t go anywhere without me, her father or her grandmother.”

Warhemann further stated that she last saw her daughter before she went to bed about 9pm on Thursday. She woke up shortly after midnight and realized that Nateisha is missing.

Nateisha, who is said to be about 5 feet 4 inches tall, is of brown complexion and medium built.

She was last seen wearing a peach dress, her mother disclosed.

According to the family, the matter has been reported to the Bluefields Police in Westmoreland.