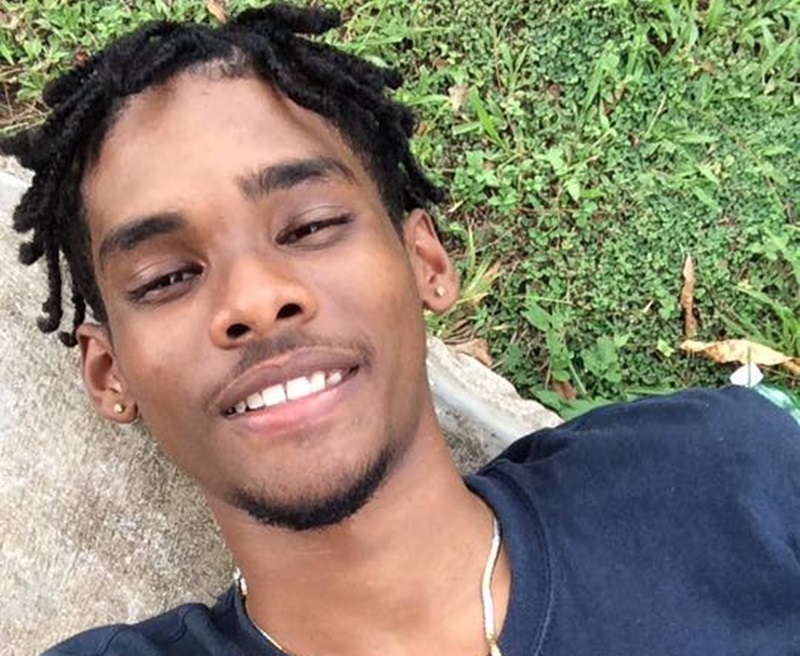 A motor vehicle accident claimed the lives of two men and caused the injury of four others on the Lucea main road in Hanover yesterday, December 18.

The deceased are 22-year-old Roshaad Johnson from Frome who is pictured above and 19-year-old Brandon Parkinson from Orange Hill district, both in Westmoreland.

The Jamaica Constabulary Force said: “Reports from the Lucea Police are that, about 6pm, Johnson was driving a Toyota Corolla motor car heading towards Montego Bay, St James, with five men aboard. On reaching a section of the roadway, he allegedly lost control of the vehicle and crashed into a wall.”

All six persons sustained multiple injuries and were taken to hospital where Johnson and Parkinson were pronounced dead.