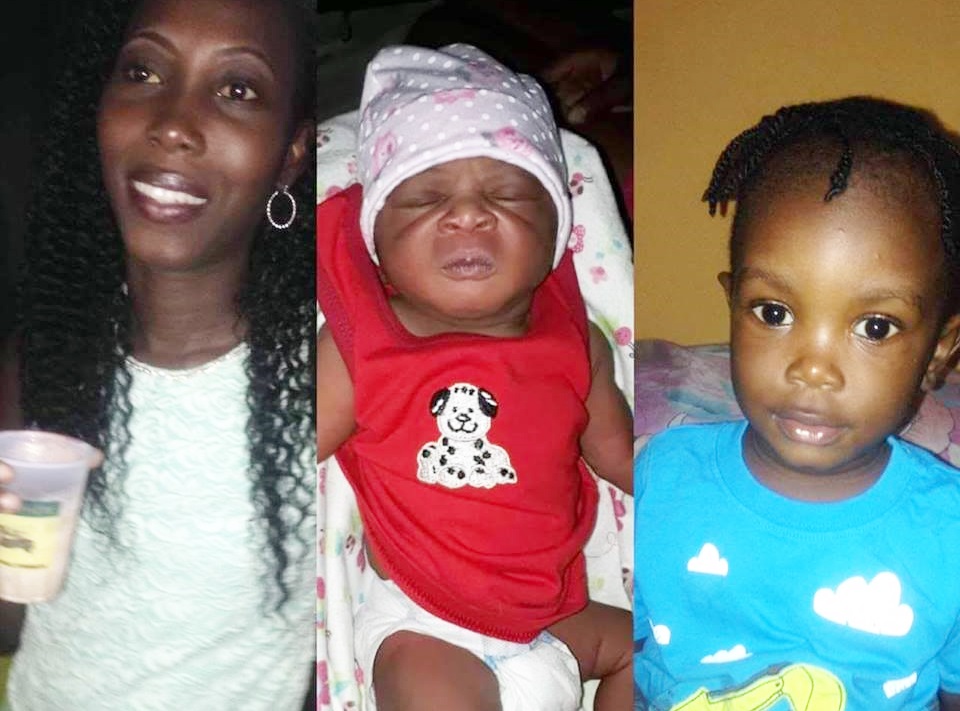 The Jamaica Constabulary Force (JCF) said two persons have been arrested in relation to the death of a woman and her two children at their house in Tower Hill, St Andrew, this month.

Those arrested are a man and a woman, the JCF Corporate Communications Unit told Jamaica Beacon last night.

The two suspects are siblings.

The deceased are 29-year-old Kashief Jackson and her children – one-year-old Aviere Williams and seven-day-old Aranza Williams.

The police stated that, while the mother was stabbed multiple times, the two children died as a result of smoke inhalation.

There are signs that the killers tried to set fire to the house where the crime was committed.

There are also reports that the crime may have resulted from a love triangle.

The arrest of the woman comes two days after Nasheer ‘Pickney’ Walters, who is a cousin of the deceased, urged the killers to surrender.

He told Jamaica Beacon that the deceased woman, Jackson, is originally from Harmony district in Highgate, St Mary.

She left St Mary just over five years ago to live with her sister in St Andrew.

While there, she met 42-year-old Artnel Williams, who became her children’s father. She moved in to live with him recently.

The common-law-husband, Williams, is reportedly claiming that he left the home a day before the murder, and was working in St Elizabeth.

Reports are that he telephoned Jackson several times while he was in St Elizabeth, but she did not answer.

That’s when he reportedly sent a relative to check up on the family, and the relative stumbled upon the bodies.