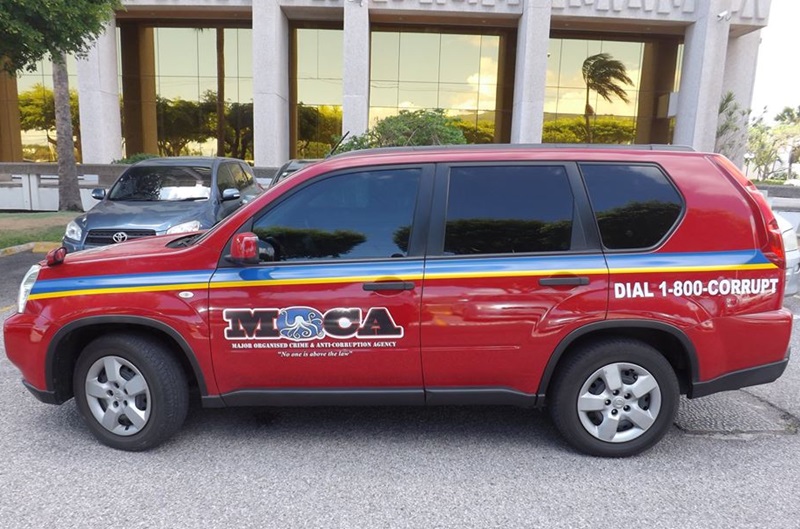 The Major Organized Crime and Anti-Corruption Agency (MOCA) said its detectives have arrested and charged Constable Chantel Stephenson of the Motorized Patrol Division for alleged breach of the Corruption Prevention Act.

It said the charge was laid on June 11 based on advice from the Director of Public Prosecution (DPP).

MOCA explained: “Allegations are that on Tuesday May 2, 2017 Constable Stephenson and another policeman were both on duty along Sir Florizel Glasspole Highway when they signaled the complainant to stop. He complied and exited the vehicle.”

“The motor vehicle documents were then handed over to Constable Stephenson, who observed that the Registration of Fitness had expired. The constable proceeded to tell the complainant that he would be arrested and charged and the vehicle seized,” MOCA said.

The complainant pleaded with the constable for leniency.

It is alleged that Constable Stephenson then corruptly solicited $20,000 and later accepted the sum of $7,000.

A report was subsequently made to MOCA and a file prepared and submitted to the DPP, who ruled that Constable Stephenson be charged for alleged breaches of the Corruption Prevention Act 2000.

The constable was offered bail when he appeared before the Kingston and St Andrew Parish Court, and is to return to court on July 13.

VIDEO: Dalton clears another big round in UK