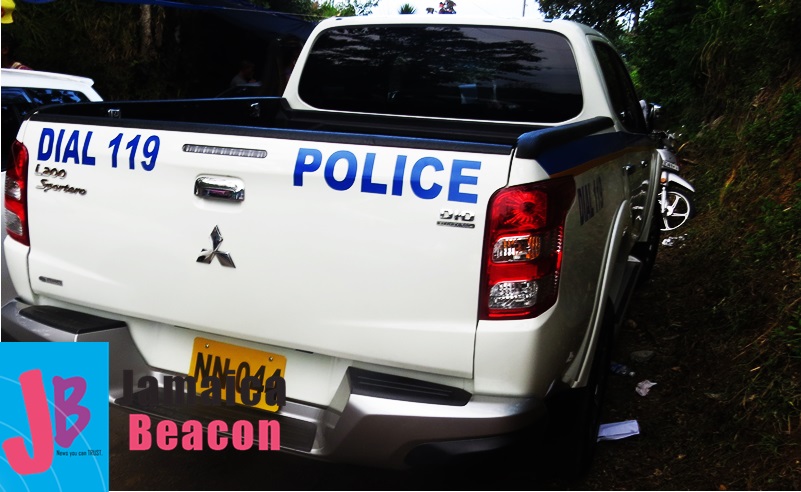 A motor vehicle crash claimed the life of a man and injured another on the Charlottenburg main road in Highgate, St Mary, on Saturday, January 12.

The deceased is 57-year-old Hugh Daley from Robins Bay in Islington, St Mary.

The Jamaica Constabulary Force (JCF) said: “Reports from the Highgate Police are that, about 1:30pm, Daley was driving a Wassy motorcycle along the roadway. On reaching a section of the roadway, he collided with an Isuzu NQR motor truck.

“Daley and the driver of the motor truck sustained multiple injuries and were taken to hospital where Daley was pronounced dead. The other man was admitted for treated for treatment,” added the JCF.