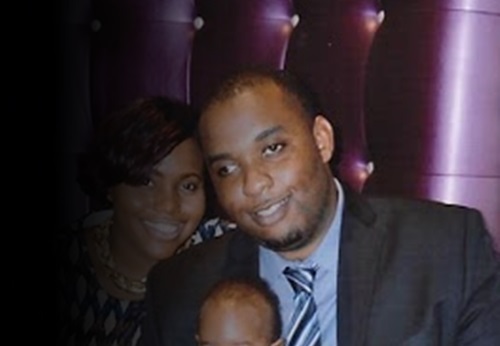 He is of dark complexion and slim build, and is about 198 centimetres (6 feet 6 inches) tall.

“He has crossed eyes and a big dragon tattoo on his back, and tattoos on both upper arms,” the JCF further said.

It noted that, based on reports from the Coral Gardens Police, Thelwell was last seen at home about 12 noon dressed in a brown plaid shirt, blue jeans and a pair of brown shoes.

All efforts to locate him have proven futile.

Anyone knowing the whereabouts of Thelwell should contact the Coral Gardens Police at 876-953-2229, police 119 emergency number or the nearest police station.

Murders declining since state of emergency in west – POLICE