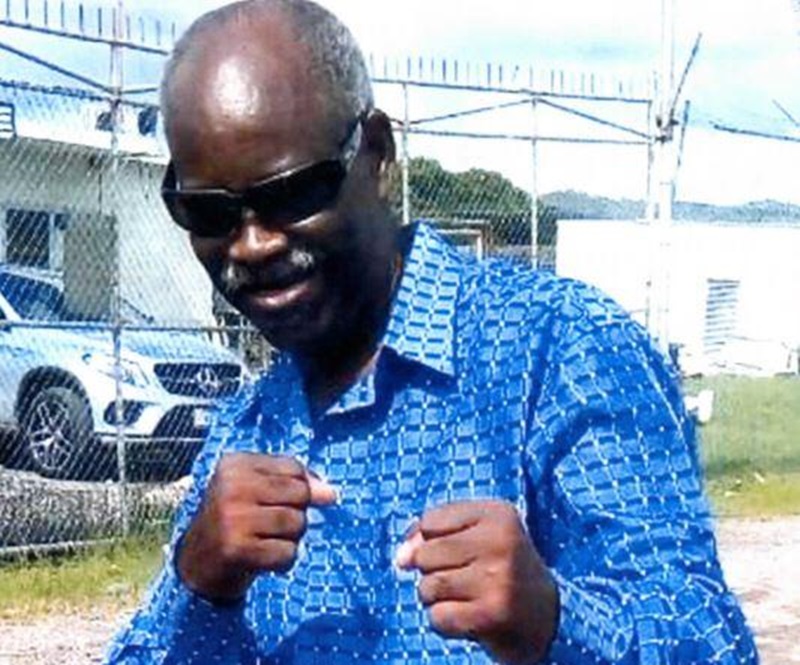 He is from Bushy Park, St Catherine.

He is of dark complexion, medium build, and is about 183 centimetres (6 feet) tall.

The JCF said: “Reports from the Old Harbour Police are that Stewart was last seen in Spring Village, May Pen. His mode of dress at the time he went missing was a blue T-shirt, grey pants and a pair of black shoes. He has not been heard from since.”

Anyone knowing the whereabouts of Stewart should contact the Old Harbour Police at 876-983-2255, police 119 emergency number or the nearest police station.