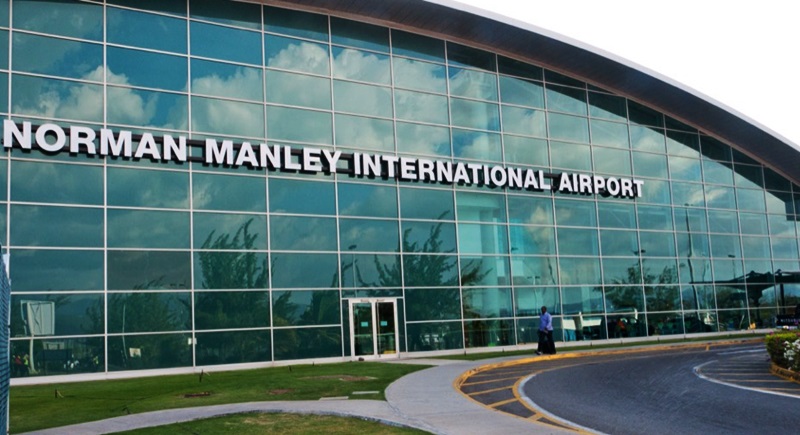 The Jamaica Constabulary Force (JCF) said investigators assigned to its Narcotics Division arrested and charged a woman following the seizure of approximately 0.4 kilograms of cocaine at the Norman Manley International Airport in Kingston on Saturday, October 26.

She is 52-year-old higgler Sophia Clark from Moneague in St. Ann.

The JCF said: “Reports are that, about 1:30PM, Clark arrived in the island on a flight from Suriname and, during screening, the cocaine was found concealed on her person. The drug has an estimated street value of JMD500,000.”

Clark has been charged with Possession of Cocaine, Importing Cocaine, and Conspiracy to Import Cocaine.

She is scheduled to appear in the Kingston and St. Andrew Parish Court on Tuesday, November 5.

Man charged for death of student in Clarendon

LINSTEAD: Several communities to be without piped water October 31