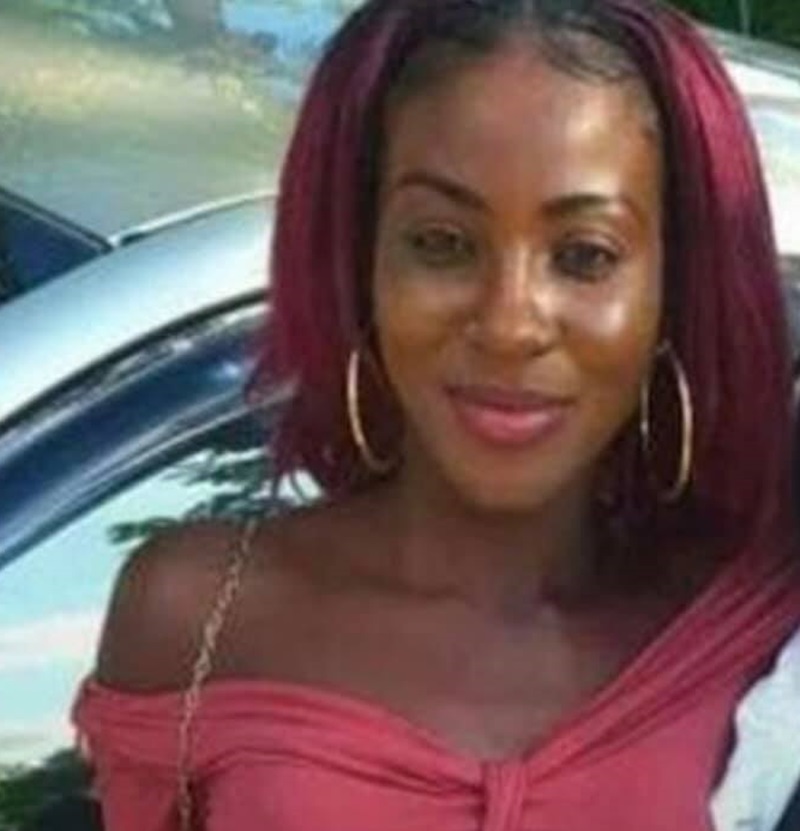 The Jamaica Constabulary Force (JCF) has told The Beacon that 41-year-old Trecia Myrie has been charged with the murder of another woman, whose nude body was found this month on a roadway in Runaway Bay, St Ann.

The police further said she is to make her first appearance in the St Ann Parish Court today, November 27, to answer to a charge of murder.

Myrie, a resident of Runaway Bay, was charged on November 23.

The deceased woman, who is pictured above, has been identified as Tamoya Beckford from Bull Bay in St Andrew.

Since Beckford’s body was found on the roadway at Phase 2 in Runaway Bay on November 14, different versions of what may have happened have been swirling on social media, without clarification from the JCF.

What has become clear, however, is that the late Beckford left her St Andrew home to visit a man in the Runaway Bay area.

While she was at a house, Myrie, out of alleged jealousy, reportedly showed up and stabbed her to death.

On the day Beckford’s body was found, the JCF said: “Reports from the Runaway Bay are that, about 6:45am, passers-by stumbled upon the body and alerted the police. On their arrival, it was seen lying in the nude on its side with multiple stab wounds.”

Myrie was arrested on the same day the gruesome discovery was made, the JCF’s Corporate Communications Unit further told The Beacon.