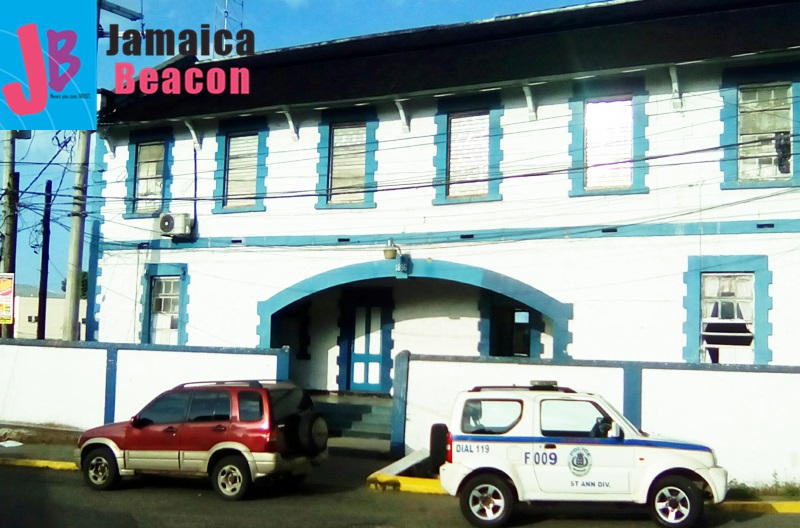 The Jamaica Constabulary Force (JCF) said the St Ann’s Bay Police are investigating the death of a man who was found with gunshot wounds in Mammee Bay, St Ann, today, December 19.

He has been identified as 34-year-old Kevin Mechado from Mango Walk in St James and Pine Wood Court in Florida, USA.

The JCF said: “Reports from the St. Ann’s Bay Police are that, about 1am, Mechado allegedly drove to a service station suffering from a gunshot wound to his right leg where he subsequently fell out of the car clutching a firearm. He was assisted to hospital where he was pronounced dead.”

The JCF further stated that a post mortem exercise will be conducted to determine the cause of death.