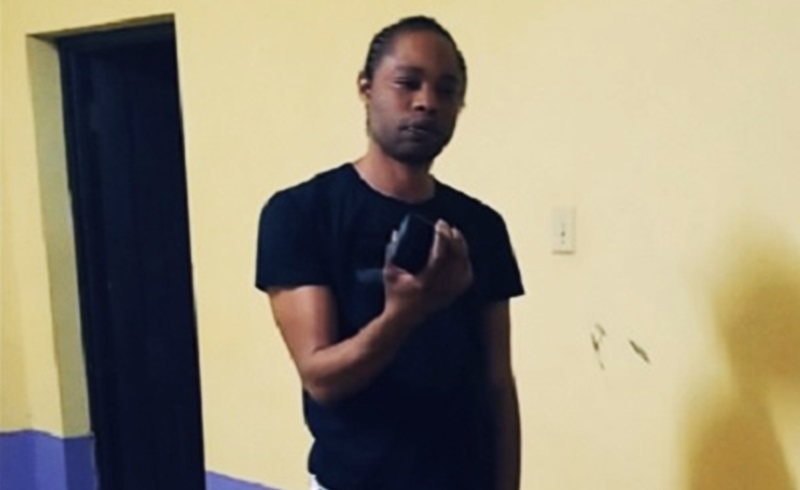 The Jamaica Constabulary Force (JCF) is now stating that the reputed leader of Dean’s Lane Gang who police killed during a confrontation in St James this week was implicated in at least six murders.

He is 36-year-old Kayon Wellington, otherwise called ‘Scatta’, from Belmont district in Anchovy, St James. He is pictured above.

The JCF, following the fatal shooting in Belmont on Tuesday, March 12, said Wellington was implicated in the murder of:

Elaborating on the reputed gang leader, the JCF, in a press statement, said: “His criminal activities date back to 2003 when he came under the police’s radar as a Person of Interest for crimes such as robberies, wounding with intent, shootings and murders in St James.”

The police however noted that Dean’s Lane Gang did not only operate in the parish of St James.

The JCF further stated that, after its officers shot Wellington, they recovered two firearms at the scene. Another man who the cops also shot and killed in the incident is still unidentified, the JCF said.