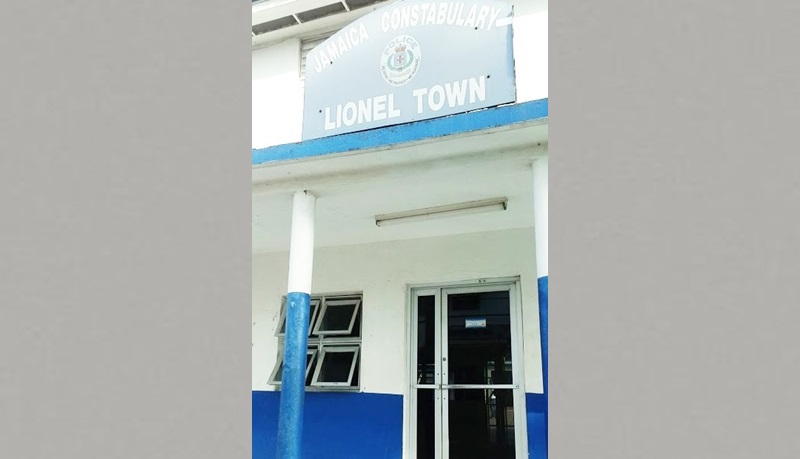 The Jamaica Constabulary Force (JCF) said residents have found skeleton remains in bushes in the Mitchell Town area of Clarendon.

They are believed to be those of Desmond Young who was reported missing two years ago, the JCF further disclosed.

It added: “Reports from the Lionel Town Police are that, about 9:32AM, residents stumbled upon the remains and summoned the police. On their arrival, the scene was processed and the skeletal remains removed to the morgue.”

Advertise with us at an amazingly low cost, and send us positive news happening in your families and communities. WhatsApp or call 876-305-4574 or email jamaicabeaconnews@gmail.com.

FAMILY: Youth killed in crash on birthday was planning wedding

The big comeback | Gordon graduates after dropping out of school

The footballers shocking everyone; McGrath High School tells why