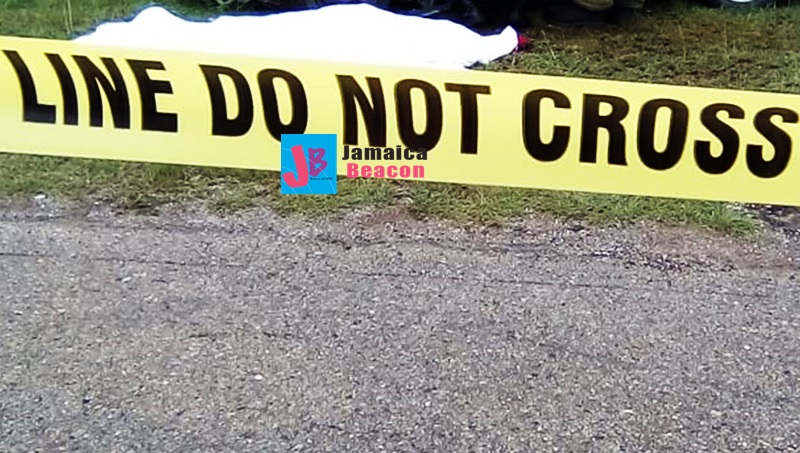 Two senior citizens died in motor vehicle crashes in different parishes yesterday (April 5) – one in Portland and the other in St James.

In relation to the St James incident, the Jamaica Constabulary Force (JCF) said the deceased is 61-year-old Clinton Stephenson from Bogue Hill in the parish. He was injured in a motor vehicle collision on the Fairfield main road.

The JCF said: “Reports from the Montego Bay Police are that, about 5:30AM, Stephenson was driving his motorcycle when he collided with a Toyota Corolla motor car. The police were summoned and he was taken to hospital where he was pronounced dead.”

In the meantime, 66-year-old labourer Vanroy Dunbar from Orange Way, Portland, died after a motor vehicle hit him from his bicycle along the Spring Gardens main road in the parish.

The JCF said: “Reports from the Buff Bay Police are that, about 9:25PM, Dunbar was riding his bicycle along the roadway when the driver of a Nissan Ad Wagon collided with him.

It said investigations are continuing in relation to both incidents. File photo.