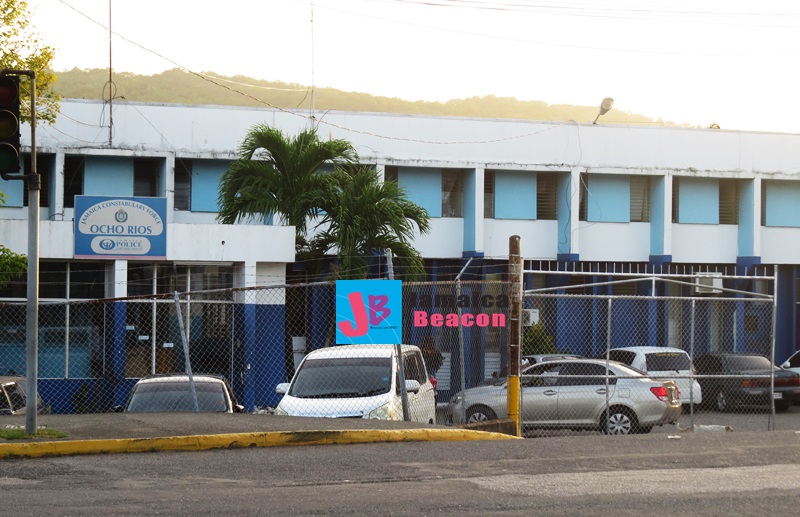 The Jamaica Constabulary Force (JCF) said a senior citizen handed over a homemade firearm to the Ocho Rios Police in St Ann following an attempted break-in at his home yesterday, August 16.

The JCF added: “Reports are that, about 4:15AM, a gunman attempted to gain entry to the senior citizens’ house when a struggle ensued between them. The gun fell and the gunman ran. The senior citizen retrieved the firearm and handed it over to the police.”

No one was arrested in connection with the seizure, said the JCF, which noted that investigations are continuing.

BOG WALK: Police station and health centre to be upgraded

Even state of emergency will not deter some criminals, PM cautions