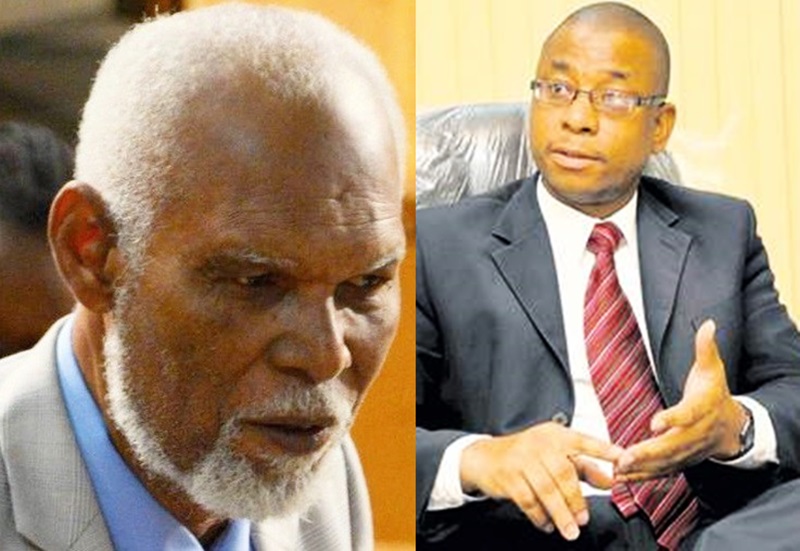 Minister of Education Ruel Reid has defended one of his consultants, Garfield Higgins, who is being accused of openly doing political work despite being a consultant of the government.

Higgins, a Sunday Observer columnist, is a senior advisor/consultant to Reid.

He has a three-year contract, and earns a basic salary of $3.298 million as well as travel allowance of $1.243 million, Reid told the Senate yesterday, June 1.

Knight, who is also a lawyer, said he reads the articles to see if there is anything that would cause him to give the PNP certain advice.

He also asked if Higgins and other consultants are governed by public service Staff Orders, and whether those persons would be allowed to be involved in ‘overt political activity’.

Reid, in response, said he will check to ascertain whether consultants also have to abide by the Staff Orders.

But he defended Higgins, saying he would not regard the writing of newspaper columns as political activity.

Gov’t to improve radio station ahead of sale