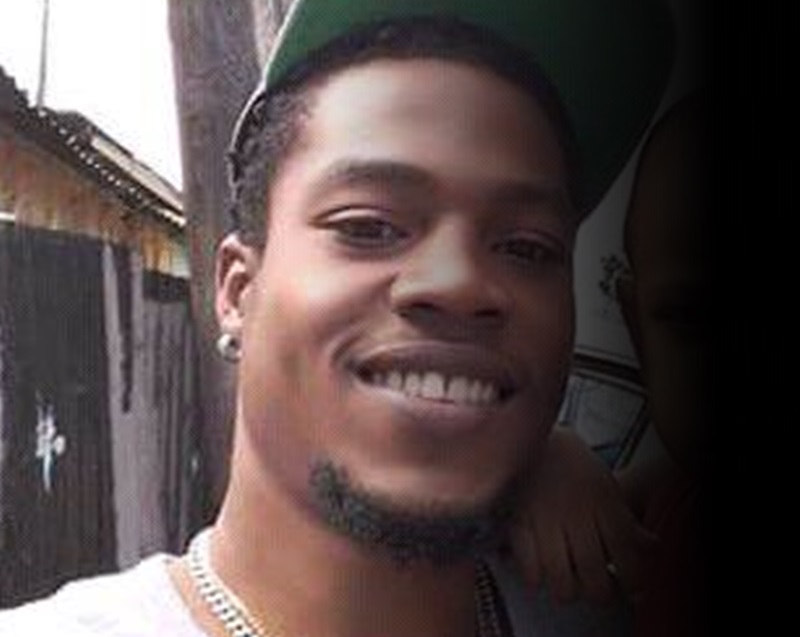 While noting that the government will have to intensify its effort to address the issue of domestic violence, Minister of National Security Dr Horace Chang this afternoon condemned the killing of Akeem Wilks allegedly by his half brother Triston Wilks.

The minister also noted the murder of 50-year-old Delroy Turner from Kensington district, St Ann, but he did not give details about it.

In relation to Wilks, however, his brother from Kellits in Clarendon has been charged with murder. The incident happened on July 4 at a house on Glasspole Avenue, Kingston 2.

Police reports are that Akeem returned from work and saw his brother with some of his belongings. A dispute developed and Akeem was stabbed several times.

He said his ministry will seek to engage community groups and non-governmental organisations to execute targeted social programmes, which are geared at changing attitudes toward conflict, as well as the promotion of self-respect and the value of life.

“Greater effort will be placed on initiatives to provide our citizens with tools to help their families and create more peaceful communities,” the minister said.

He added that domestic violence and the devaluation of life is an ’emerging social crisis’, which must be dealt with decisively.

Grievous and alarming | Chang laments death of mother and children

A consummate professional | Grange shocked by death of culture director