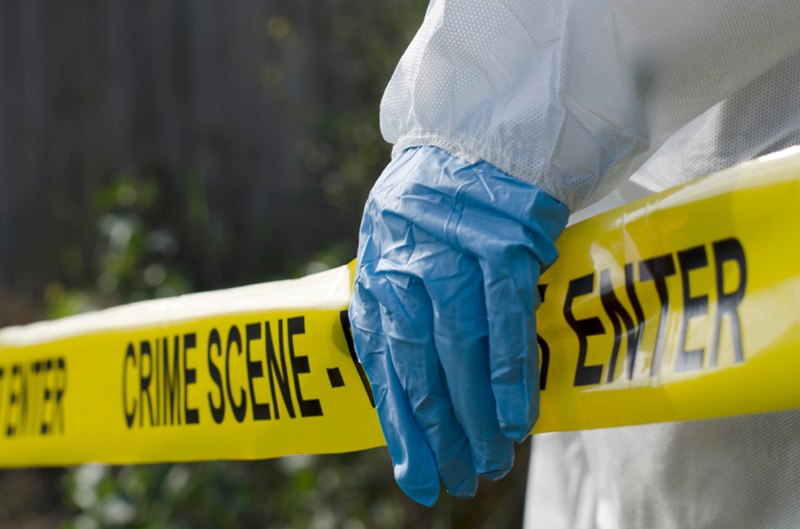 The Jamaica Constabulary Force (JCF) said its officers have launched a top level investigation into circumstances surrounding the death of two senior citizens at their home in Mount Pleasant district, Hope Bay, Portland.

They also lived in Manchester, England.

The Corporate Communications Unit of the JCF told Jamaica Beacon that, based on reports from the Hope Bay police, residents stumbled upon the bodies about 1:30pm.

Law enforcers, who were summoned to the scene, saw the bodies outside the house.

“Mr Anderson’s body was seen outside partially burnt and the wife’s body was also seen outside with multiple wounds. The scene was processed and the bodies removed to the morgue pending post mortem,” the JCF said.

The JCF, in the meantime, made a public appeal for information. “The police are appealing to anyone with information who can assist in the investigation to contact the Port Antonio CIB at 876- 993-9514, the Major Investigation Branch at 876-967-2353, CIB Headquarters at 876-929-9256, police 119 emergency number, Crime Stop at 311, the Stay Alert App from the Google Play Store, or the nearest police station.”

LLUIDAS VALE: 2 men in custody, one in hospital after severe beating