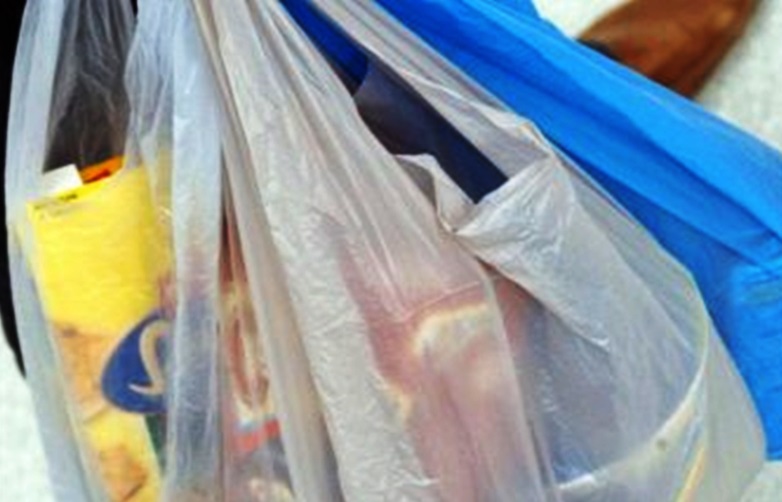 Amid talks that Government is moving to ban single-use plastic bags, Prime Minister Andrew Holness said he recently had discussions with the private sector regarding the plans, which he said are far advanced and should enable him to announce a clampdown soon.

“A few weeks ago, I called in the Jamaican private sector and gave them notice that the government is fairly advanced in making an announcement regarding plastics – how we treat the disposal of plastics in the society,” he said.

“These are all very difficult things because many people rely on plastics, in particular, single-use plastic bags. But they are creating havoc in our environment. So we are gonna address that,” Prime Minister Holness told members of the Jamaican diaspora in Canada on Thursday night.

A few hours later, on Friday, Government senator Tom Tavares-Finson chided the private sector for not doing more to reduce the use of plastic bags.

“The government has indicated its intention to take some steps towards the banning of plastic bags. You would have thought the manufacturers, wholesalers and retailers would have taken some interest in maintaining the country in which they make a living – not to mention the tourist industry.”

“The tourist industry continues to use plastic straws and plastic cups, and they don’t understand that they are destroying their own tourist product,” added Finson, who also is the president of the Senate. He promised to start carrying groceries in tote bags.

Another Government Senator, Matthew Samuda, said the intended ban on plastic bags should be extended to straws and other microplastics.

The senators made their comments while they observed yesterday, June 8, as World Oceans Day under the theme: Preventing plastic pollution and encouraging solutions for a healthy ocean.

Jamaican-born judge gets another big promotion in Florida

Man caught on bus with nearly 30 pounds of ganja