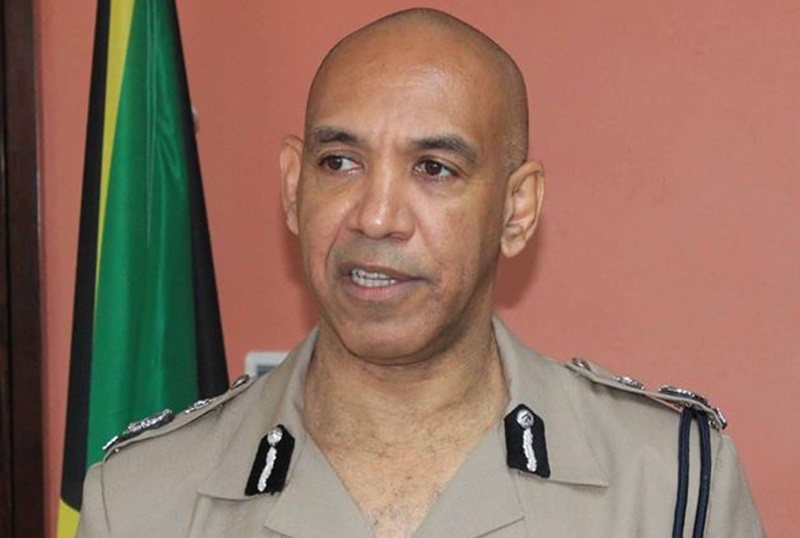 Commissioner of Police Major General Antony Anderson said he has given instruction for a review of the response mechanism and protocols regarding persons reported missing.

He explained that the review is to be done “with the view of ensuring that the Jamaica Constabulary Force’s response is in keeping with international best practices for the safe recovery of missing persons”.

Commissioner Anderson, in the meantime, declared that persons should not wait until 24 hours to report a person missing if all necessary steps have been taken to locate such person.

“In the unfortunate event a loved one goes missing, persons are urged to make a missing person report to the nearest police station immediately,” he said. “Do not wait for 24 hours to elapse before making your report if reasonable steps – such as making contact with the missing person’s friends, relatives and associates – were taken to locate the individual proved futile.”

The commissioner, who also urged parents to become more vigilant in relation to their children, said the police remain committed to the protection of children and all other citizens.

He made the comments while expressing ‘deepest sympathies’ to the family and friends of eight-year-old Shantae Skyers, whose body was found on April 16 in the community of Sterling Castle, Red Hills, St Andrew.

She went missing on Thursday, April 11.

“We are steadfastly focused on our investigations into this gruesome act, and are determined to bring the perpetrator(s) to justice, as we continue to give support and security to the community,” the commissioner said.

He further stated that the police have maintained contact with Shantae’s family through the grandmother who – according to police – first made the missing person’s report in relation to the murdered child.