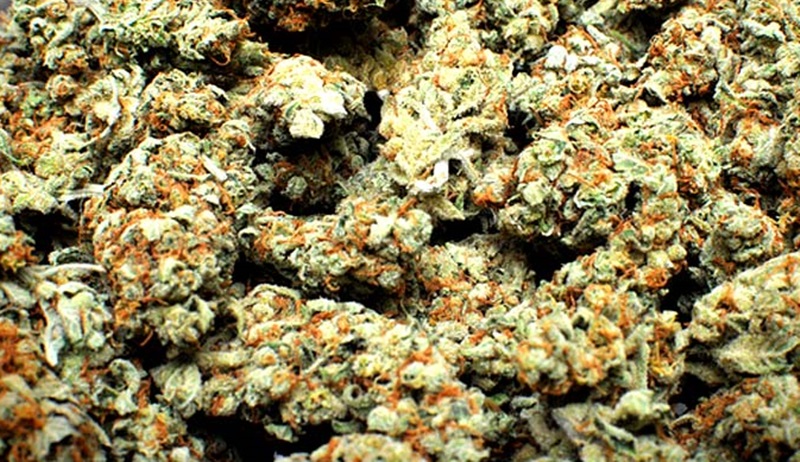 The Jamaica Constabulary Force (JCF) said three men were captured, three vehicles seized, and some $4 million worth of marijuana found during an operation at Parotee in St Elizabeth on Sunday, June 10.

It said reports are that, about 9:30pm, a team of officers was conducting operations in the area when they saw a group of men off-loading several knitted plastic bags from a Hiace bus.

“On the seeing the police, the men ran and three were captured. The Hiace bus was searched and 24 knitted bags containing compressed ganja were seized with an estimated value of JA$$4,000,000,” the JCF explained.

“The Hiace bus, along with a Honda CRV and a Toyota Altis motorcar, were seized. The three men were taken into custody and will be interviewed in the presence of their attorney before charges are laid.”

No counselling for children tied up during murder in Linstead – Grandfather

MOTHER: I would give millions to find my son