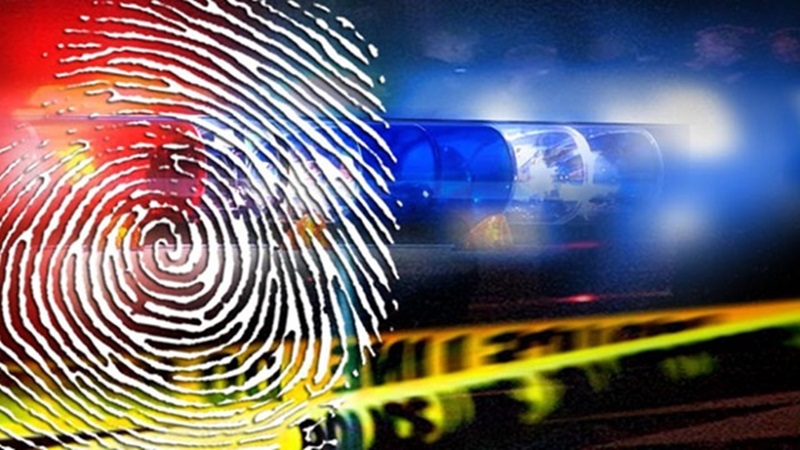 The Jamaica Constabulary Force (JCF) said its officers have seized two illegal guns – one in St Thomas and the other in Kingston.

The seizures were made yesterday, June 19. No one was arrested in either of the operations.

In relation to the St Thomas find, the JCF stated that law enforcers were on patrol in the Golden Grove area of Rocky Point about 10:40am, when they found the homemade firearm and one 12 guage cartridge.

The JCF explained: “A man, on seeing the police, ran into a cane-field with a firearm in his hand. He was chased by the police when the suspect dropped the firearm and made his escape.”

Investigations are continuing in that matter.

The JCF, in the meantime, said the gun found at Fitzgerald Avenue in Kingston 13 is a Lorcin 9 millimetre pistol.

It was seized along with a magazine containing two 9 millimetre cartridges.

The JCF said: “Reports from the Hunts Bay police are that, about 3:30pm, a team conducted operations in the [Fitzgerald Avenue] area where an abandoned building was searched.”

“The firearm and ammunition were found wrapped in a black plastic bag, hidden inside the cellar. No arrest was made in connection with the find,” added the JCF.

Depression at Petrojam due partly to missing workers – HR Manager