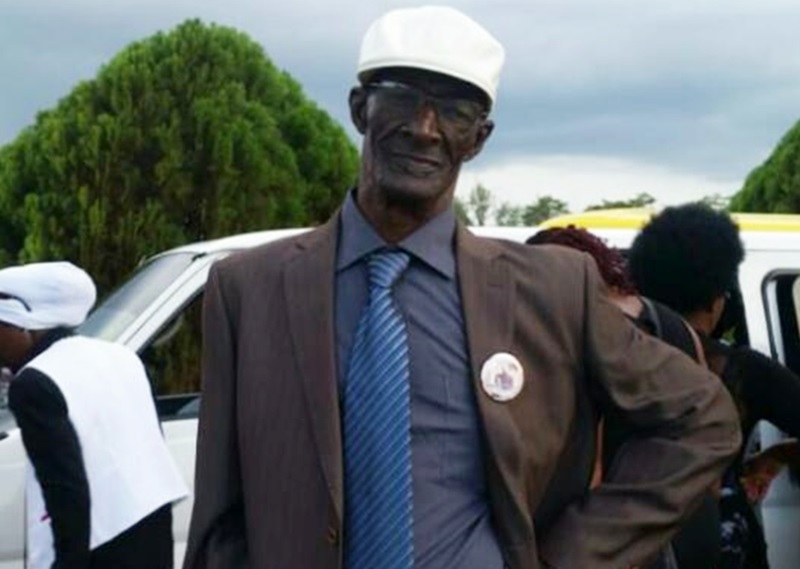 The Jamaica Constabulary Force (JCF) said it is investigating what it described as the sudden death of a man at his home in the Mendez area of Point Hill, St Catherine.

A member of the bereaved family told The Beacon that Clarke’s body was found on his bed on his 80th birthday – Wednesday, July 24.

Police have theorized that he may have died between 3 o’clock Tuesday afternoon and 9AM on Wednesday.

The family member, who spoke with The Beacon, said residents reported seeing Clarke alive less than 24 hours before his decomposing body was found.

“Residents said they saw him Tuesday night, and he died the Wednesday morning, and the body started to decompose early – swell big and those stuff,” the close relative added.

Clarke, who is a former farm worker who did seasonal jobs in Canada, has six children.

There have been speculations as to what may have caused his death, but his family said it is awaiting the result of a post mortem exercise.