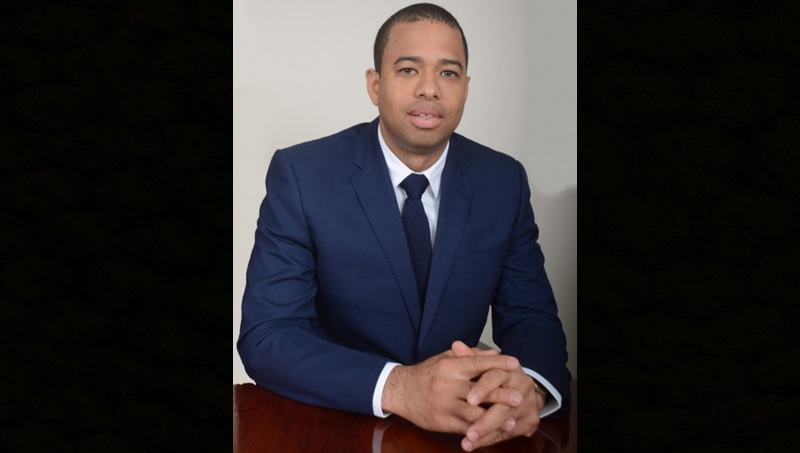 “The General Manager of Petrojam agreed to separate from the company; new arrangements will shortly be announced for the management leadership of the entity,” he told the House of Representatives.

Grindley, who holds a Bachelor’s Degree in Mechanical Engineering from the University of the West Indies (St Augustine), is said to have more than 16 years of engineering experience in the petrochemical, power generation, and bauxite industries.

He is among persons under fire amid claims of corruption, nepotism, and other forms of mismanagement at Petrojam.

His resignation follows that of the three Jamaican members of the Petrojam board of directors – Mayor of Port Maria Richard Creary, attorney-at-law Harold Malcolm, and Dr Perceval Bahado-Singh who served as Chairman.

In relation to that former board, Prime Minister Holness yesterday told parliament: “The Cabinet is satisfied that there are indications where the previous board may have departed from policy, and where certain actions such as personally making travel arrangements would be in breach of policy guidelines. To this end, the Cabinet has acted to reconstitute the board…”

Furthermore, in light of the scandal, Prime Minister Holness recently removed the Energy portfolio from Dr Andrew Wheatley, and transferred it to the Office of the Prime Minister.

Despite taking such an action, he yesterday told the parliament: “Based on my briefings and questioning, I am not seeing a general policy or administrative failure in the Energy division [at the ministry], but clearly there are specific issues at Petrojam.”

The parliamentary opposition has been calling for Dr Wheatley to be stripped of his other ministerial duties – not just Energy. It added that the prime minister has given Dr Wheatley a mere slap on the wrist.

Holness said further actions are likely after the completion of investigations – especially that being done by the Auditor General.

“This Government has nothing to hide. We are shielding no one and are not covering up anything,” he told the parliament.

Major drain cleaning begins this week in the Corporate Area