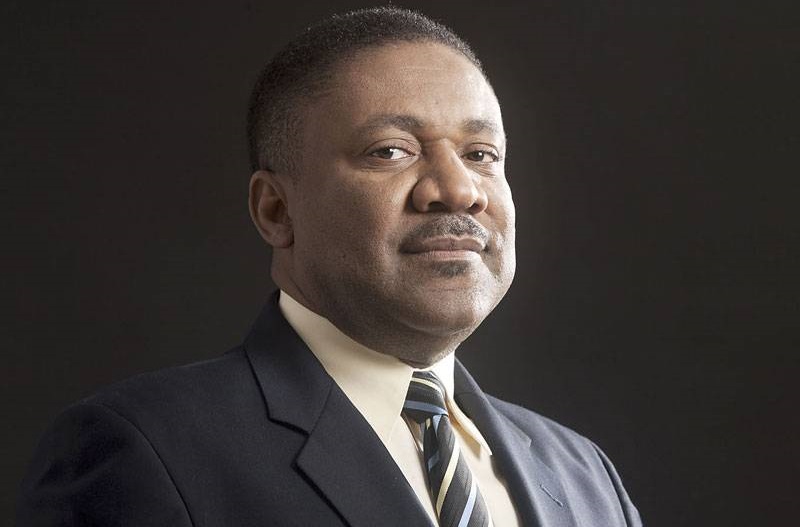 One of the persons being touted as a future president of the People’s National Party (PNP), Phillip Paulwell, said it is important for Dr Peter Phillips to lead the organization to victory in the next general election, adding that ‘some of us’ won’t have a future after the national polls.

Dr Phillips apparently became a Simpson-Miller loyalist after she beat him twice in elections for presidency of the PNP.

He eventually was appointed President unopposed in March 2016 after Simpson-Miller stepped down.

In introducing Dr Phillips at his constituency conference last evening, Paulwell, who is reputed to be a staunch supporter of Simpson-Miller, told the gathering: “I watched how he [Dr Phillips] served the former Prime Minister [Simpson-Miller] selflessly. He wanted to be the best Minister of Finance for her, and he was.

“Regardless of any issues that preceded them, comrade Peter Phillips was a loyal and dedicated comrade to comrade Portia Simpson Miller,” Paulwell continued.

“I have pledged my loyalty to comrade Dr Peter Phillips. My ambition could never take me beyond [his at this point]. I believe that he deserves to be prime minister of this country, and I will give him my column in East Kingston full support because some of us don’t have a future going beyond next election.”

Paulwell also appealed for unity in the PNP, adding that it is important if victory is to be achieved.

“It is incumbent that we win [the next election]. It is incumbent that we put everything behind our leader and come together and unite to win. I want comrade Perter Phillips to be at the forefront of that victory to be the next prime minister of Jamaica. We know him well in East Kingston. We love him too much down here to deceive him,” Paulwell further said.

He will seek election as a PNP Vice President in September and perhaps President thereafter.

Another person eyeing the post of President is Peter Bunting, Member of Parliament for Central Manchester.

Both Bunting and Paulwell put much effort into flexing their political muscles with conferences in their respective constituencies on Sunday evening, July 8.