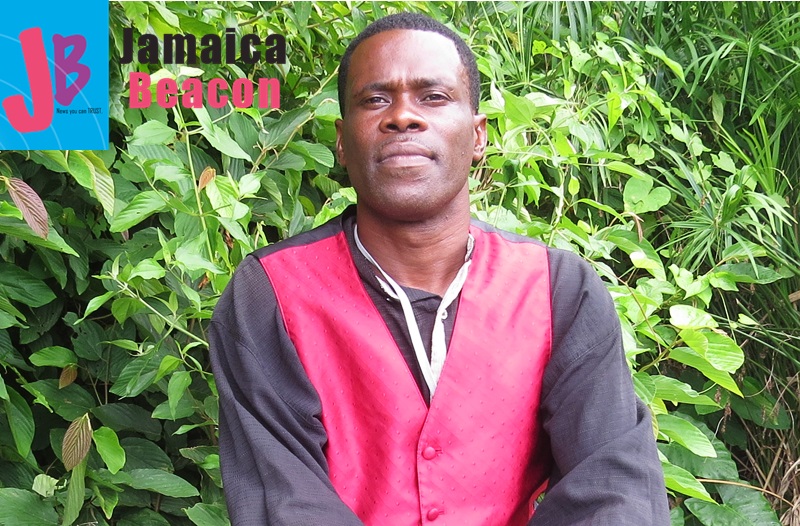 While listing two of his biggest miracles as healing a woman of leprosy and pulling a demon-possessed boy from virtual death, Richard Beale said he is not daunted by criticisms being spewed by some people.

“They say that I am an Obeah man. But when they look and see how God answers prayer quickly, some people look and say ‘you are a man of God; you are clean’,” said the self-proclaimed prophet and healer who hails from Pennington district in St Catherine North West.

His ministry often takes him through the streets and homes of his community as well as neighbouring villages such as Lluidas Vale, Top Hill, and Orange Valley where he intends to build a church.

“People in Orange Valley say they want a building there that they can worship, and I am working on it. But it doesn’t stop me from going out there and do the work of God because, for this ministry, the sky is the limit.”

Beale, who started his ministry in 2005, can often be heard preaching and ‘warning’ loudly while he walks several miles along the rural roadways.

Sometimes his ‘warning’ trips can be daunting or even painful. Beale, for example, explained how a ‘sneaking’ dog attacked him at a house in Top Hill this week, ripped a section of his pants, and left minor bites.

But the obstacles are not unexpected, Beale told The Beacon, adding that he will continue to fight the Devil to heal the people who welcome healing. 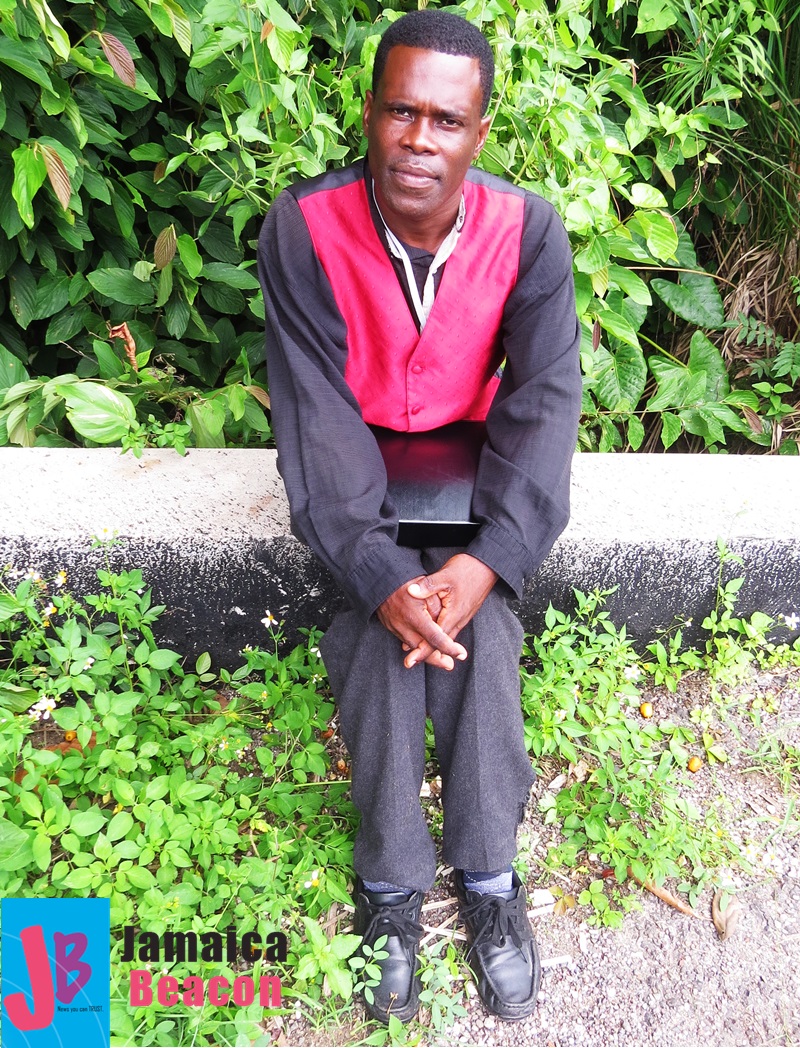 Beale, in the meantime, revealed that, to perform miracles, he uses ‘consecrated’ olive oil and water.

“People get healing and deliverance, breakthrough through this ministry. They look at this ministry and say it is powerful,” he posited.

He explained how a woman reacted when her son was pulled virtually from death.

“Demons came out of the child and the child revived. The mother cried tears and say ‘you are a man of God’,” Beale reminisced, adding that God has blessed him with special abilities because he is ‘clean’.

He continued: “God is using me as a prophet to reveal his work… God talks to his prophet and reveals everything that he reveals to me. Every word that he gives me and I speak it it is truth.”

Beale told The Beacon that his ministry is not about making money.

“God allows me to do this not for financial [gains] but just for God, for his people to know God and to know who is God… God sent me out there not for silver; not for gold. It is a blessing what God has done.”

“I am on the battlefield for God and I will fight till I die, I will never run away,” Beale further proclaimed.