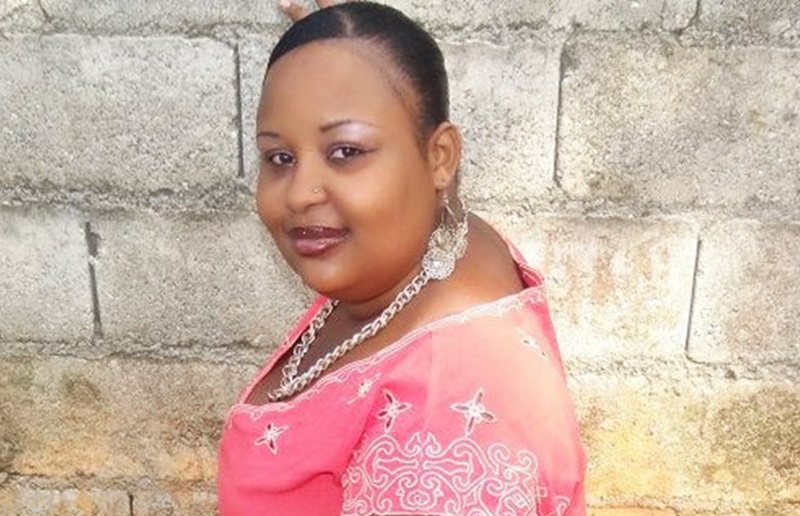 While he claimed that successive governments have not prioritized national security, the father of murder victim Kidonne Miller has decried what he said is the unavailability of an effective intervention programme for people directly affected by the murder of their loved ones.

Michael Miller told Jamaica Beacon that his daughter’s two children, for example, have not received counselling although they allegedly were tied up while gunmen murdered their mother in Linstead, St Catherine, some time after 7pm on May 28.

The children were found and released the following morning, Mr Miller said, adding that his late daughter’s son just turned four years old and the daughter is about 11.

“We don’t get any counselling from the government or anything, and this crime is affecting all of us,” he said.

“I want Jamaicans to know that the government is not interested in a crime plan for the population and solving crime for the population… I am saying this fair and square, straight across the board for both [political] parties. It’s the party first, themselves after, and we third. The citizens are not put first in no aspect,” added Mr Miller.

He stated that he is not aware of anyone being apprehended for the murder of his daughter.

“I don’t know who it is. I really couldn’t give him a message because I am not out there to go and try to solve a crime or take the law into my own hands. If you are going to take a life for a life, I wouldn’t see it as being sensible,” Mr Miller said.

He also stated that his late daughter is a former student of Bog Walk High School, and also a former ward of the State.

In fact, Mr Miller told Jamaica Beacon that his daughter was removed from Armadale Juvenile Correctional Centre in St Ann a day before a fire at the facility caused the death of seven female wards in 2009.

He claimed that his daughter ended up in State care because she became ‘rebellious’ as a result of certain issues she was having with her step-father. Mr Miller stated that he was living in the United States at the time.

“My daughter was a very jovial person, very confident and full of herself,” he further said. “She is always trying to make her two kids happy. She is a go-getter, a happy-go-lucky person who takes risks.”

Meanwhile, in relation to the crime, the Jamaica Constabulary Force (JCF) said unknown assailants shot and killed 31-year-old Ms Miller at her home some time after 7pm on May 28.

It further said the gunmen allegedly entered Ms Miller’s home at Time and Patience district in Linstead, robbed her of cash and electronics, and then fatally shot her in the upper body.

Police seize $4 million worth of ganja in St Elizabeth

PNP gov’t was too focused on balancing the books – PHILLIPS