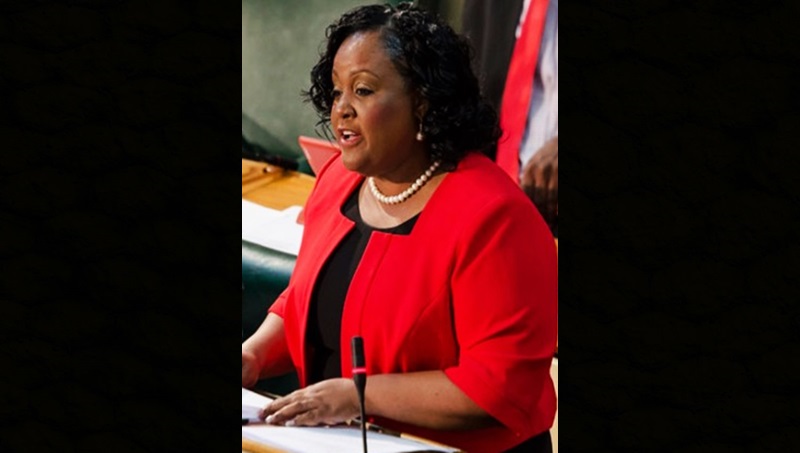 Member of Parliament for St Catherine North Central Natalie Neita has abstained in a vote surrounding an extension of the state of public emergency in St Catherine North Police Division, claiming that a continuation may force businesses out of operation in her constituency.

Places in the constituency include Bog Walk, Above Rocks , Angels, and Sligoville.

Neita was the only parliamentarian who abstained during the vote.

The 46 other Government and Opposition parliamentarians, who were present, voted for the three-month extension. Sixteen lawmakers were absent from the House.

Neita, prior to the actual vote, made her position clear. “Mr Prime Minister [Andrew Holness], I will not vote today as I am not prepared to sell the rights of the people of North Central St Catherine who elected me to represent them in this parliament,” she declared.

Neita argued that the state of emergency is threatening the right of her constituents, especially to earn a livelihood at night.

“All of the activities in the creative industries have been negatively affected based on the stipulated early closure for these businesses, the curtailing of the movement of potential customers and patrons, as well as the revocation or lack of issuance of permits for events,” she explained.

“This has had a significant negative impact on the economic life of the constituency I represent. Scores of business operators in my constituency have indicated to me that, based on the downturn in business since the start of the state of emergency – if it were to be continued beyond July 3rd, they will be forced to close their businesses. That is not speculation; it is a fact.”

Neita reasoned that, if businesses fail, it would have a domino effect on other expenditures, including school fees for September.

“In my constituency, what we find is that the state of emergency is acting more as an inconvenience to law abiding citizens…,” added Neita.

“In the state of emergency, I beg to argue that the citizens who suffer the most are those who are the poorest among us.”

The opposition parliamentarian called for the implementation of other crime-fighting measures, which do not curtail business hours and people’s rights.

“I wish for all governments to succeed in the fight against crime… I beg of you, prime minister, end the state of emergency and do right by the good people of our country. The strategies now employed can be done without removing the rights of all Jamaicans…

“We need a comprehensive crime plan that allows Jamaicans to feel safe, and that can indeed return us to the days when we can in fact sleep with our windows and our doors open,” Neita further said.

The state of emergency in St Catherine North Police Division, in the meantime, was declared on March 18. It previously was extended from May 3 to July 3. With the latest extension this week, it will run until October 2, 2018.

Prime Minister Holness told the parliament that the state of emergency, so far, has resulted in a 26 percent reduction in incidents of murder and shooting in St Catherine North Police Division.

Advertise with us at a LOW cost, and send us positive news happening in your families and communities. WhatsApp or call 876-305-4574 or email jamaicabeaconnews@gmail.com.

Dixon attains 23 subjects, including 22 Grade Ones, at Glenmuir