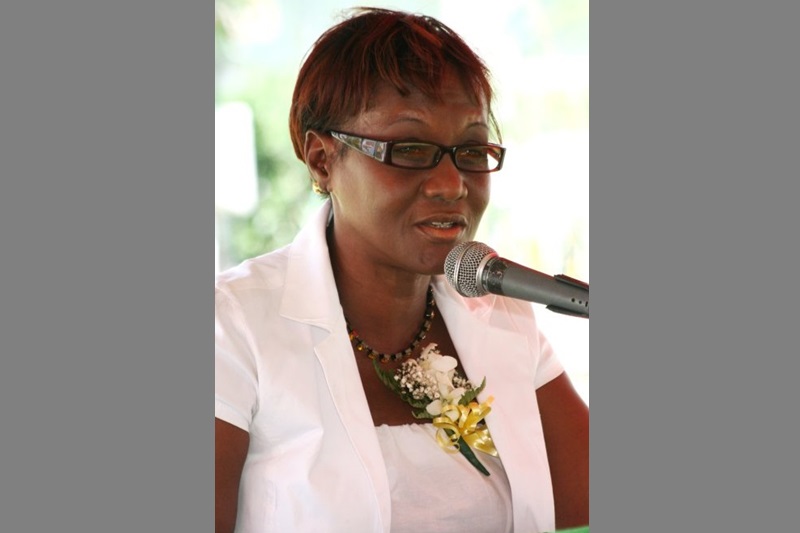 Member of Parliament Denise Daley has threatened that, if Prime Minister Andrew Holness does not implement social intervention programmes in her tough St Catherine East constituency, she will not support another extension of the state of public emergency in the St Catherine North Police Division.

The state of emergency declared on March 18 also covers her constituency, which include places such as Greendale, De La Vega City, Lauriston, and Twickenham Park.

Daley, in parliament on Tuesday, said she was supporting the latest request for an extension of the state of emergency because she doesn’t want people to think she supports criminals.

“It is for the very last time that I will be adding my voice in accepting [the motion to extend the state of public emergency,” she declared.

“The reason why I am doing it now; I know perception is sometimes bigger than reality and they might believe that, by not supporting, I am supporting criminal elements.

“I am supporting justice and I am supporting human rights. I reluctantly will be supporting this extension, and I am saying you cannot wait until this is ended; it is the last one now that I am going to support for social intervention to start,” Daley said moments after her Opposition colleague Natalie Neita said she would abstain from voting in relation to the request for the latest extension of the state of emergency.

Daley, on what was a second occasion since the state of emergency was declared, stood in parliament and appealed directly to Prime Minister Holness for help, especially with the young men in her constituency.

“I need to hear, to see and to be a part of some dialogue that is going to change the life of those who have potential to create crime, or for those who are creating crime right now,” said the former St Catherine councillor.

“I have been in the St Catherine Parish Council for 26 years, and I have watched all around Spanish Town being deteriorated because of lack of social intervention.”

Daley further reasoned that, considering the crime problem in her constituency, she would have been more satisfied if the government had declared the area a Zone of Special Operation (ZOSO). Under the ZOSO, the government implements both crime-fighting and social intervention programmes.

“I listened to the Honourable Prime Minister and the statistics proved that St Catherine North [Police Division], in particular the constituency I represent, has a very high level of crime. However, it was given a state of emergency instead of a Zone of Special Operation. How comes?” Daley asked.

“If you have a place with that kind of statistics, it would have showed that they need serious intervention. It cannot be a Band-Aid. It cannot be a suppression. It must be solution.”

Daley also stated that, if Government doesn’t have enough money to implement social intervention programmes across the island, it should prioritize the most crime-infested areas.