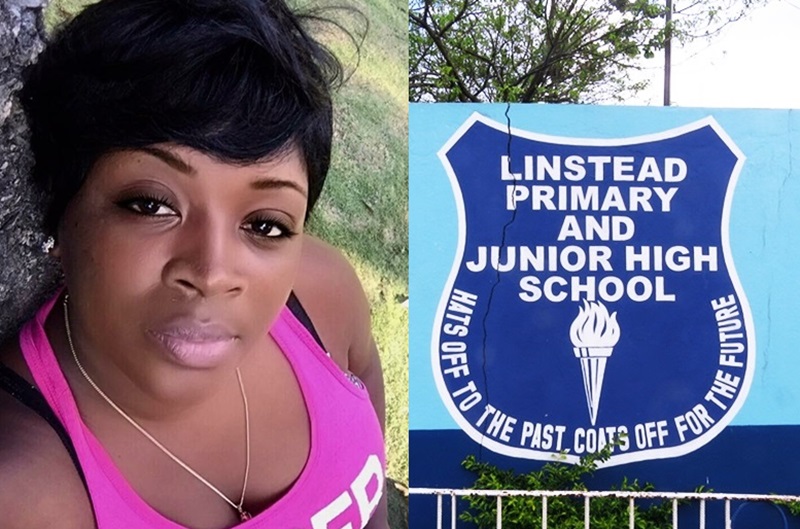 The mother who this month blasted Linstead Primary School in St Catherine over the treatment of her 10-year-old daughter on a school trip is calling for Education Officer Christopher Reynolds to be removed from any likely investigation into the matter.

Shanakay Hanson claimed that the Education Officer, in a story that The Beacon published last week Friday, made comments that show his bias for the school, and suggest that she lied about what happened to her child.

Hanson is of the view that the Education Officer may compromise any investigation intended.

She further claimed that it appears the Education Officer was disingenuous to have made certain remarks, considering that he, along with Linstead Primary School, reportedly apologized to her in private about the treatment meted out to her daughter.

“I am not comfortable speaking to Mr Reynolds; I want him to leave this case,” the mother said in an interview with The Beacon.

She continued: “I want to know what role or authority Mr Reynolds has to conduct an investigation and provide an official statement [to the press] without properly completing the investigation by talking to my daughter, the stranger that brought her home, or me. He came here to do some damage control for Linstead school; him nuh come fi fix anything.”

Hanson said the Education Officer and school also promised to contact her last Friday to finalize arrangements for a meeting, which was to be held on Monday, April 15. She however stated that she was not contacted about the meeting although the suggested date passed.

Hanson last week claimed that, following a school trip to Jamaica Zoo in St Elizabeth, teachers of Linstead Primary School left her 10 year-old daughter unsupervised in the town of Linstead at 10PM.

She said her daughter then took a taxi, which dropped her off in the vicinity of Linstead Fire Station – an area that is dark, lonely, and treacherous at nights. The mother further said a strange man later saw her daughter walking home and accompanied her.

She told The Beacon that she did not see the strange man, but her daughter described him. “I am hoping that he will come forward now,” the mother further said.

2 men detained for murder of child

MP says law against abortion is not, in any way, preventing abortion