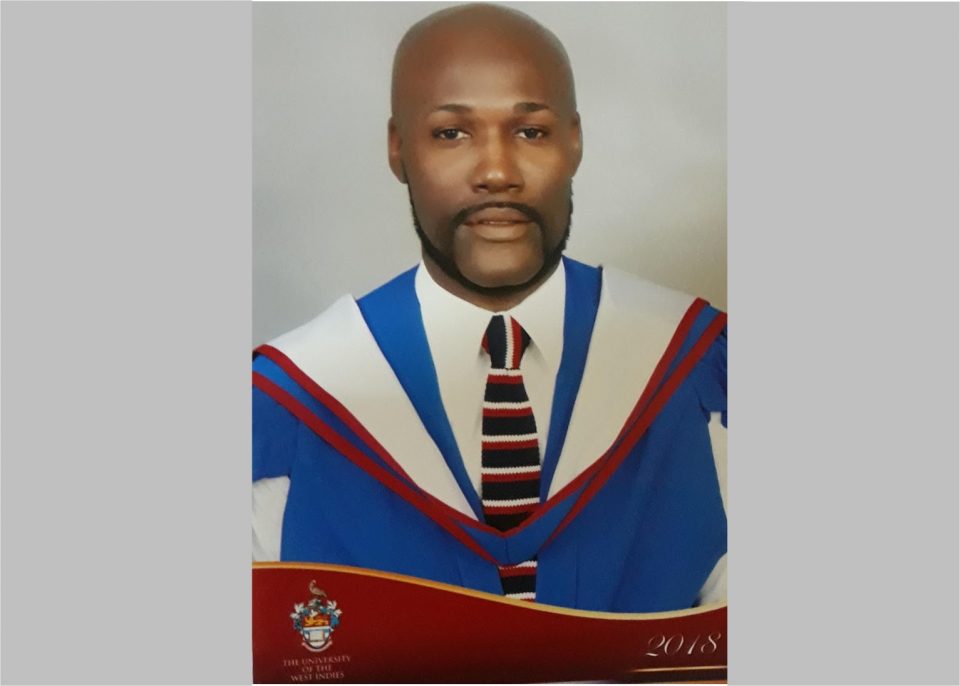 The Jamaica Constabulary Force (JCF) said a decomposing body, believed to be that of 41-year-old college lecturer Samuel Martin, has been discovered on a farm at Juno Crescent in the May Pen area of Clarendon.

The find was made Thursday morning, April 25, after days of searching for the educator, who went missing on Good Friday, April 19. He resided at Waterloo Close, Kingston 10.

Police said Martin’s hands and feet were bound, adding that gasoline was poured on the body seemingly to suppress the stench when decomposition sets in.

It is not yet clear what weapon – if any – was used to kill the St Joseph’s Teachers College lecturer.

He lectured English since he joined the staff in January this year.

Reports are that Martin disappeared after he left Kingston supposedly with someone whom he had promised to pick up at the airport. His vehicle subsequently was found abandoned in the Juno Crescent area.

In the meantime, minister responsible for education, Karl Samuda, expressed condolences to the bereaved family, adding that he was hoping that the lecturer would have been found alive.

He also urged residents of Juno Crescent and others to assist detectives with their probe as they try to apprehend the person responsible for the murder.