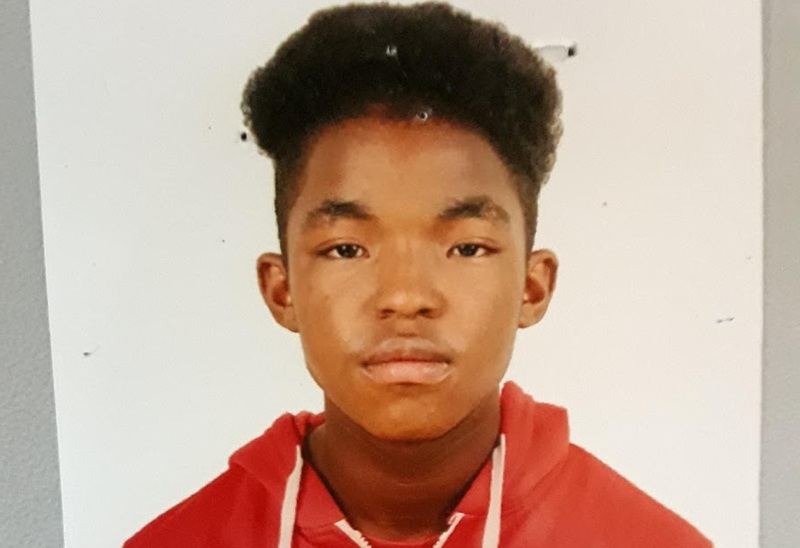 He is of brown complexion, slim build, and is about 157 centimetres (5 feet 2 inches) tall.

The JCF said: “Reports from the Duhaney Park Police are that Silvera was last seen at home dressed in a white T-shirt and white jeans. Efforts to contact him have proven futile.”

Anyone knowing the whereabouts of Silvera should contact the Duhaney Park Police at (876) 933-4280, police 119 emergency number or the nearest police station.

2 arrested for gun found in Manchester