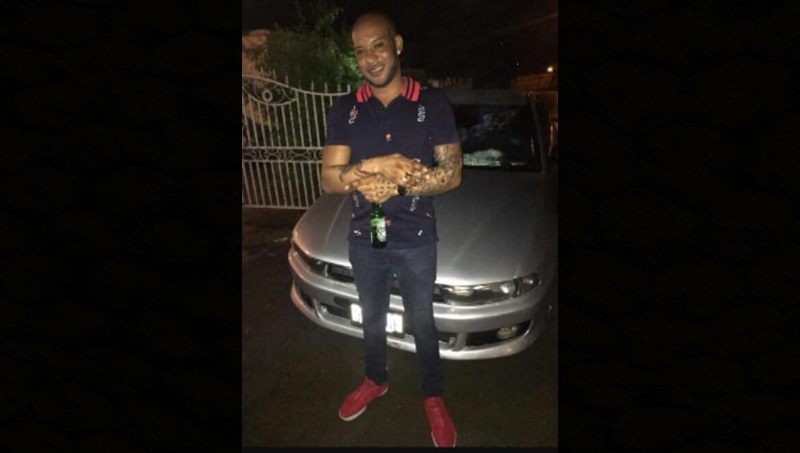 A resident of Runaway Bay, St Ann, has been executed in a section of the parish known as Kimer district, Bamboo.

He is Macguyver McDonald, 30.

The Jamaica Constabulary Force (JCF) told The Beacon that the incident transpired on Saturday, April 13.

It added: “Reports from the St Ann’s Bay Police are that, about 12:50PM, McDonald was travelling in his motorcar when a motorcyclist allegedly drove up and shot him several times.”

Upon the arrival of the police, McDonald was taken to hospital where he was pronounced dead.

Investigations are ongoing, the JCF added.

Residents said McDonald, who has a two-year-old son, was shot about 21 times.

EWARTON: School marches for end to crimes against children

Man charged for death of student in Clarendon